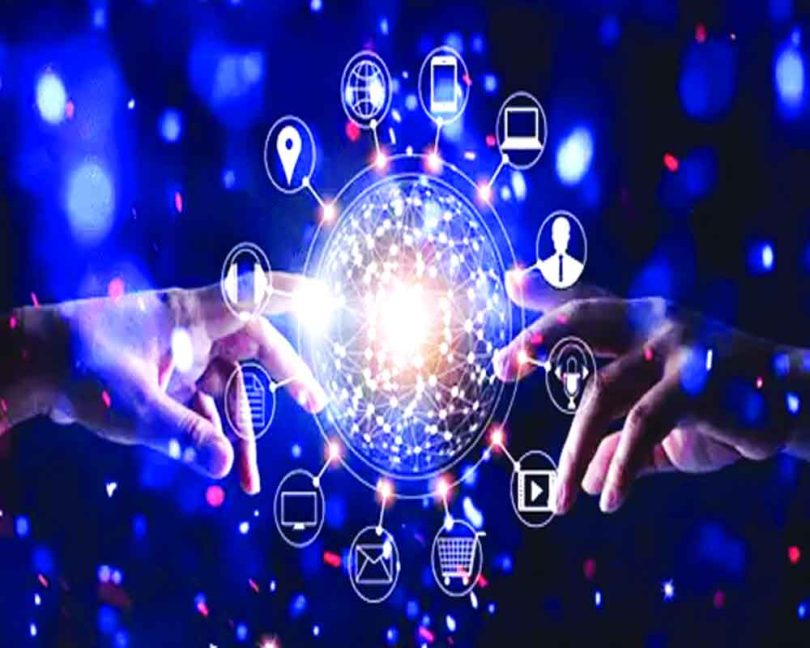 Leading MNCs are embracing the idea of expansion in these cities due to multiple advantages, including cost-effectiveness, a large talent pool and low attrition rate

The world is witnessing the rise of ‘New India’, propelled by high aspirations, astonishing skilling, and unflinching diligence of millennials, who are the largest group of working population in the country. Besides the youth power, the growth story being scripted by India can be attributed to the swift penetration of the internet across the length and breadth of the country, which is stimulating digital revolution at an unimaginable pace.

People in the country, irrespective of their location, education, and age, are reaping the benefits of the digital storm, gaining immense thrust from tier-II and tier III cities. As tier-I cities have reached a point of saturation, now it becomes vital to boost the infrastructure of tier II & III cities, equipping them with all the required facilities to further augment the growth.

A report by IAMAI-Kantar ICUBE 2020 estimates that active internet users will grow by 45 per cent in India over the next five years and reach 900 million users by 2025, up from 622 million in 2020. Tier-II & III cities constitute a larger part of the population that is joining the digital world steadfastly for its day-to-day needs.

According to reports, rural India will have more internet users than urban India by 2025. As a result, the digital ecosystem would have to adapt to cater to the needs of this new demographic.

The estimates of the McKinsey Global Institute (MGI) Digital Adoption Index note that India is the second-fastest growing digital economy among the 17 leading economies of the world. A Nasscom report titled ‘Future of Technology Services – Winning in this Decade’ highlights that over 50 digital initiatives in diverse sectors such as finance and banking, healthcare, IT/ITES are fueling India’s digital dream, while contributing eight per cent to the economy.

Moreover, the Covid-19 pandemic too has accelerated digitization and tier-II and tier III cities are the strongest force behind this thrust in the digital economy of the country. Earlier, most of the business activities, especially IT/ITes, used to remain centered around metropolitan cities such as Gurugram, Bengaluru, Hyderabad, etc. With several conducive factors, including superior infrastructure and skilled workforce, tier-II and III cities have emerged as new loci of growth recently.

The groundwork laid by the Electronics Commission envisaged the creation of regional computing centers to spur software and intellectual capital development in India. The establishment of the National Task Force on Information Technology and Software Development and New Telecommunication Policy provided the roadmap further to catalyze the growth of the IT/ITes sector.

Meanwhile, a spate of infrastructure development has also made these cities the most sought-after destinations for IT/ITes investments and other businesses. Likewise, the Digital India and Startup India campaigns, the JAM trinity, and Smart Cities Mission have also accelerated the transformation of these cities.

It is estimated that there are more than 61,000 recognized startups in India, across 55 industries, with 45 per cent of them located in tier-II and tier-III cities. The state governments have undertaken various initiatives to attract IT firms and provide a conducive ecosystem by establishing industrial clusters, SEZ, and various skill development initiatives to stay ahead in the digitization process.

Industry bodies such as Nasscom, Assocham, TIE have created access to financial assistance, mentorship, incubation, and network opportunities to support path-breaking ideas from the hinterlands. According to an estimate by Zinnov, a leading management consultancy, about 976 MNCs have set up 1,257 Global In-house Centres (GICs) in India, out of which 68 GICs are in tier-II locations.

The relaxation in the Department of Telecommunications’ compliance guidelines, allowing IT firms to work from anywhere amid Covid-19, are also set to provide a fillip to this trend. Moreover, with an aim to foster an IT ecosystem in tier-II and III cities, STPI has launched the India BPO Promotion Scheme (IBPS). This scheme seeks to incentivize the establishment of 48,300 seats in respect of BPO/ITES operations across India. The government provides financial support of up to Rs 1 lakh per seat under two plans –India BPO Promotion Scheme and North East BPO Promotion Scheme. The scheme is distributed among each state in the proportion of State and population with an outlay of Rs 493 crores. There are special incentives in the scheme to promote employment for women and specially-abled persons, the participation of local entrepreneurs, setting up operations in non-capital cities, etc.

Such a combination of the rising middle class, a shift in the consumption patterns and technological innovation augur well for tier-II and tier-III cities to emerge as growth engines of the Indian economy. The upcoming large-scale developments such as Delhi-Mumbai Industrial Corridor (DMIC), Metro Neo and Metro Lite, Haryana Orbital Rail Corridor will bolster connectivity and put tier-II and tier-III cities such as Sonipat, Jaipur, Dehradun, etc., on the infrastructure map.

On the technological front, the proposed roll out of 5G technology also augurs well for the IT/ITes industry in these cities. A Datacenter Policy is also in the pipeline that will escalate the digital transformation process in India. Also, the ‘work from home’ model amid the Covid-19 pandemic has set off a trend of reverse migration. As a result, firms are moving to tap talent in Indian hinterlands instead of workforce migrating to tier-I cities for employment. It has led to the emergence of the ‘hub and spoke’ and ‘edge’ model wherein tier-I cities serve as hubs while tier-II and tier-III towns form the spoke network, and the edge implies the work that can be done remotely. This model allows

The leading IT firms to diversify their operations at comparatively lower costs in tier-II and tier-III cities, while retaining their clientele in tier-1 cities. Another emerging trend is the gig economy, wherein firms are looking to diversify their workforce through contract employees who impart flexibility and agility to their operational models.

Moreover, leading multinational firms are embracing the idea of expansion in these cities due to multiple advantages, including cost-effectiveness, lower land and labour costs, availability of a large talent pool, and low attrition rate of the workforce. Besides serving as a consumer market, the cities such as Jaipur, Indore and Lucknow have emerged as education hubs, thereby generating skilled human capital employed in various firms.

Bolstered by these factors, tier-II and tier-III cities will emerge at the forefront of the digital revolution, with multiplier socio-economic impact in terms of employment generation, curbing migration to metropolitan cities, boosting the local economy, improving living standards, and bridging regional disparities in economic development.

This will also lessen the burden of mega cities, which are facing problems due to limited resources and influx of people from around the corner of the country in the pursuit of quality life. However, it will be critical for these cities to sustain the digitization wave. Focusing on strengthening infrastructure, encouraging skill development among the youth, fostering an entrepreneurial ecosystem, and catalyzing innovation through ground-breaking ideas, and augmenting industry-academia collaborations, efforts will help these cities to reap tangible benefits of digitization.