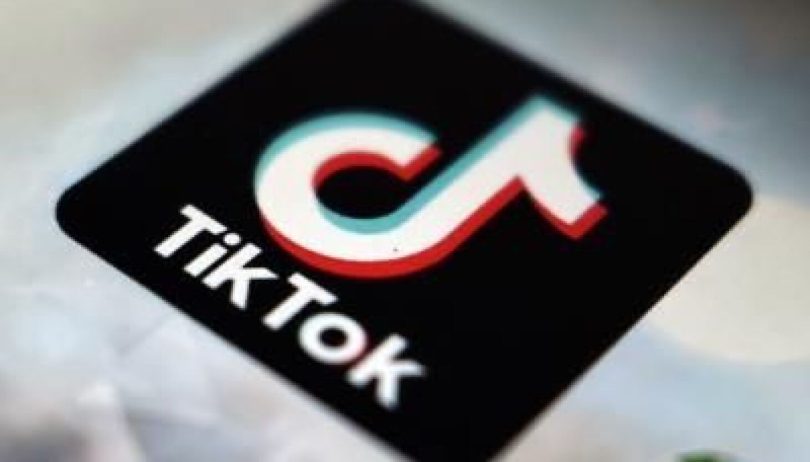 TikTok is just starting to launch new camera settings in a different feature the company is releasing and people can’t help but note the similarities between this and BeReal’s platform.

What is BeReal and how did it become a popular social media app?

BeReal gained popularity by prompting its users to snap a picture of whatever it is that they’re doing in that moment when the app prompts them to “be real.” This app uses your phone’s front and rear cameras at the same time to capture photos of not only yourself but your surroundings, too.

How is TikTok, Instagram responding to BeReal’s social media success?

TikTok recently added a brand new feature called “TikTok Now” that asks its users to use their phone’s front and rear cameras at a random time of the day, just like BeReal. The move for TikTok came after Instagram announced its usage of a similar feature called “IG Candid Challenges,” which gives the users the same abilities. Snapchat followed the trend as well, according to The Washington Post.

People have suggested that BeReal’s success has come from allowing users to be a little more authentic, but despite this, many are saying that even the brand new platform has influenced people to stage their posts.

Vice reported that this app is designed to combat feelings of jealousy, fear of missing out (FOMO), depression, anxiety and more, but many have reported that BeReal has still given people the tendency to stage their posts.

Another Washington Post article reported that despite the platform having time constraints and other features to encourage authenticity, some users are giving in to the impulse to share only the best parts of their lives under the new platform, as well.