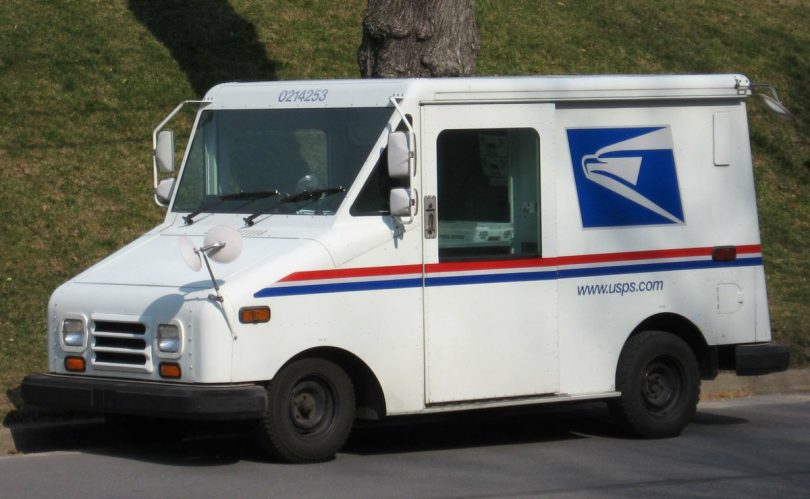 Many of us have been hit by an overdraft fee on our checking account before, and while it was nice to have the protection, the $33 charge—the average overdraft fee these days—definitely stung.

What if I told you that overdraft fees are an intentional chess move by the wealthy few in a game increasingly rigged against the rest of us?

Banks have taken in over $460 billion in overdraft fees since 2010. In the final three months of 2020 alone, JPMorgan Chase, Wells Fargo, and Bank of America collectively brought in more than $300 million in overdraft fees. One bank CEO—Bill Cooper of the Minnesota-based TCF National Bank, which was sued by the federal government for “tricking consumers into costly overdraft services”—even named his yacht “Overdraft.”

A small percentage of accounts—likely lower income consumers—make up almost 80 percent of all overdraft revenue.

It’s not a stretch to call overdraft fees predatory. The Consumer Finance Protection Bureau (CFPB) has found that under 9 percent of consumer accounts pay ten or more overdrafts per year. That means that a small percentage of accounts—likely lower income consumers—make up almost 80 percent of all overdraft revenue.

What if I also told you that it didn’t have to be this way—that in over 100 other countries, people don’t have to worry about overdraft fees? This is because those countries have publicly funded postal banking. People in countries as diverse as South Africa and Kazakhstan can open an account, cash a check, get money or deposit at low-fee ATMs, do a money transfer, pay bills, and more without a predatory bank siphoning off profits for their executives’ yachts.

That’s why the U.S. Postal Service needs to expand its small postal banking pilot program, which launched last year—even if it wasn’t as popular as expected. The agency only offered banking services at four locations and did little to market the program.

To be effective, the program needs to be dramatically scaled to meet demand. The number of Americans who are “unbanked” is staggering. One-in-four U.S. Census tracts, which are home to 21 million people, do not have any banks within their borders. Over 7 million people do not have a bank account.

This harms everyone. Without a bank account, it can be difficult to participate in the economy. With the more commonly used direct deposit payroll, it can be hard to get a job, purchase a car, or pay rent. Instead, low-income people rely on predatory payday lending. Payday loans come with an absurd interest rate—often starting at 300 percentage points, which can double over time.

Just like overdraft fees, payday loans are meant to be a “short term” solution. But they don’t shake out that way in reality. Some 76% of the total volume in the industry comes from borrowers re-borrowing before their next paycheck.

The banks and the elected officials who carry their water call postal banking “radical.” Yet, the Postal Service offered banking from 1911 to 1967, and reinstating the service could generate a much-needed $9 billion in revenue for the agency every year. One of the reasons postal banking was ended is that it offered relatively high interest rates, which competed with “more traditional banking institutions.”

Worldwide, 1.5 billion people receive financial services at their local post office. There’s no reason the United States can’t follow suit. Recent polling shows that a strong majority of Democrats—and even Republicans—support postal banking. The only thing in our way is the billions of dollars in lobbying Wall Street spends every election cycle to protect their predatory profit-making.

This column was produced by Progressive Perspectives, which is run by The Progressive magazine and distributed by Tribune News Service.