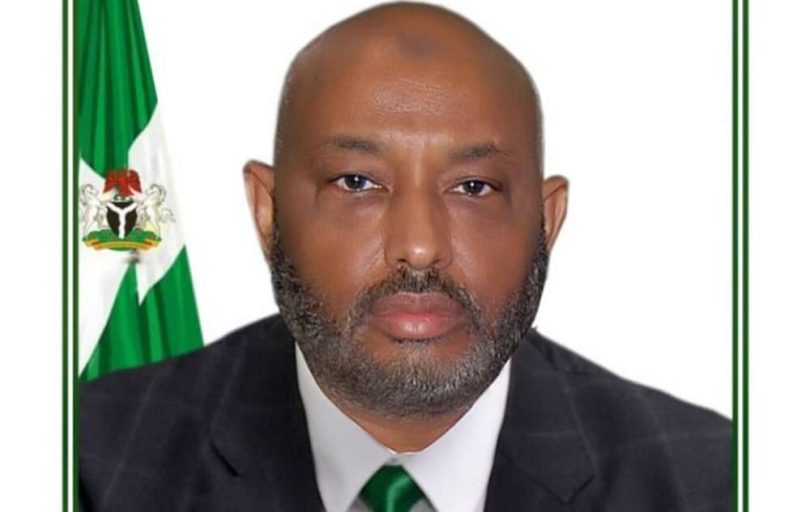 #mc_embed_signup{background:#fff; clear:left; font:14px Helvetica,Arial,sans-serif; width:90%;}
/* Add your own Mailchimp form style overrides in your site stylesheet or in this style block.
We recommend moving this block and the preceding CSS link to the HEAD of your HTML file. */

In a renewed commitment by the federal government to halt entry of sub-standards products into the country through the sea ports, the Standards Organization of Nigeria ( SON) has been ordered back to Nigeria’s Sea ports.

Its reinstatement to the sea ports is coming eleven years after government ordered it out of seaports alongside other agencies.

The federal government in 2011, through the former Minister of Finance Dr Ngozi Okonjo- Iweala had announced the eviction of the agencies operating at the sea port.

She had said the decision was to fast-track port processes at the time the ports were battling congestion, delays in cargo clearing, which were hindering the ease of doing business policy.

But speaking on the development, the SON Director – General, Mallam Farouk Salim confirmed that the agency has started returning to the seaports.

Salim spoke at the sidelines of the retirement party of the immediate past SON Director of Public Relations Department Mr. Adebola Rilwan Fashina, who retired after putting twenty two years of Service with the agency.

He said, “Yes , we have been temporarily allowed to be in the ports now; and we are currently working with the Customs, Nigeria Ports Authority and other related agencies.

“Our presence is impactful, and we also prove to the government that we are committed to the drive on ease of doing business as well as protecting the country from substandard goods,” Malam Salim said

The DG further stated that the agency have so far maintained a good working relationship with the Customs service and will, in the next two months, release reports that show SON presence is relevant at the ports.

Salim said the agency is well positioned now to check influx of sub standards goods into the country.

Salim said SON can only allow them( experienced retired staff) now, but will certainly be needed for tapping from their wealth of experience.

Salim said the retired director was an asset to the organization, adding that he has been at the forefront in ensuring that things are done in line with laid down procedures.

In his speech at the event, Fashina commended the SON management for the opportunity to serve during his 22 years period at the agency.

He said, “SON has come along way since it’s establishment and with the good works being done under tbe current management, it will soon become the best agency in Nigeria.