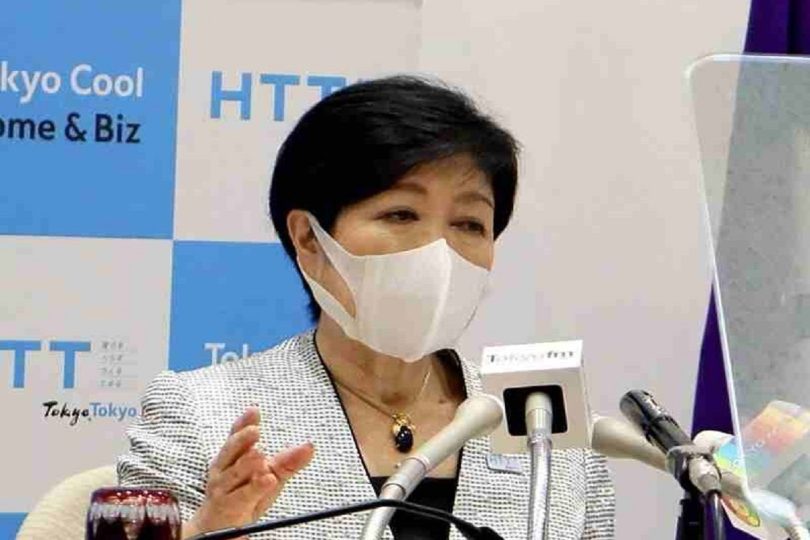 The Tokyo metropolitan government has unveiled a policy that includes the mandatory installation of solar panels on some newly constructed homes, among other measures aimed at promoting the use of solar power.

The metropolitan government is eying 2025 for the launch of the solar power initiative, the first of its kind in Japan.

“The promotion of decarbonization is essential,” said an official at a metropolitan government energy task force meeting on Friday.

Home builders with annual construction and sales of at least 20,000 square meters of Tokyo floor space will be among the about 50 companies obligated to install solar panels.

However, the percentage of new builds that must have solar panels installed under the policy will differ from district to district, taking into consideration the fact that the amount of sunlight that reaches panels differs depending on where homes are built.

The figure will be 30% in Chiyoda and Chuo wards, where many high-rise buildings and condominiums are located, and some areas outside of the capital’s 23 metropolitan wards; 85% in Meguro and Setagaya wards and the Tama region, which comprise mainly low-rise residential areas; and 70% in Musashino and the capital’s remaining wards.

As solar panels have an estimated lifespan of 20-30 years, the metropolitan government will also create a system to promote recycling in preparation for mass disposal in the future. The leasing of solar panels will also be possible and a system will be created to offer subsidies to home buyers and leasing companies.

A mid-sized home builder has expressed concern that mandatory installations of solar panels could drive up costs and make it difficult to sell properties. In response, the Tokyo metropolitan government vowed to enhance support measures before the program begins.

From the spring of 2025, new homes nationwide will have to conform to energy-saving performance standards, such as using materials with high levels of thermal insulation.

The metropolitan government has decided to launch its solar power initiative at the same time as the national energy-saving standards program to reduce the burden on home builders.

“To realize decarbonization, it is essential to spread awareness among the people of Tokyo,” Gov. Yuriko Koike said at Friday’s meeting. “I hope this will be a turning point in history that will make people say, ‘Tokyo has changed.’