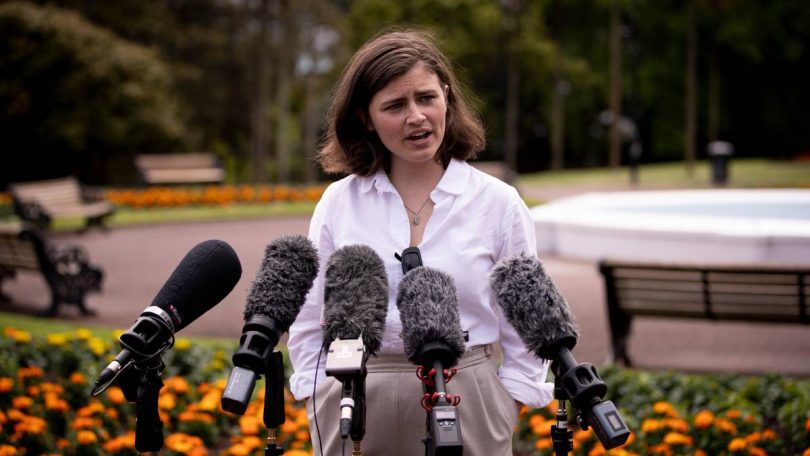 Top agencies have met and agreed to start work investigating sweeping potential changes that could improve access to medicine and treatment for people with Attention Deficit Hyperactivity Disorder (ADHD) in Aotearoa.

Swarbrick said in her five years in politics she has never seen a similar instance of stakeholders responsible and capable of making systematic change all in a room committing to something so “colossal”.

The first outcome relates to investigating potential changes to the special authority needed to get some prescriptions, and improving access to ADHD medicines.

Currently those on methylphenidate, often known by the brand name Ritalin, and dexamphetamine have to get their special authority renewed every 24 months by a psychiatrist, which can be costly and time consuming.

“It’s just all the hoops that have to be jumped through, which don’t exist for any similar… relatively common neurodevelopmental or mental health concern,” Swarbrick said.

“We received feedback on how this renewal criteria is working in practice, particularly with current challenges accessing secondary services, ie, specialists. Pharmac will continue work in this area with the aim to increase medicine access equity for people experiencing ADHD,” Hughes said.

“At the hui there was constructive discussion about the need for clinical guidelines that can support assessment and treatment of ADHD, particularly in primary and community care.”

Hughes said the involvement of specialists in the assessment for ongoing funding of stimulants had been in place for over 20 years and the access criteria they have in place for the medicines are aligned to the specific regulations set under the Misuse of Drugs Act.

Also on Pharmac’s radar was a funding application for lisdexamfetamine, a long-acting version of a currently funded ADHD medicine.

ADHD New Zealand chair Darrin Bull said in the short term any changes to the special authority and the way those with ADHD can access medicine would be a big step forward.

Swarbrick noted other key outcomes identified as priorities include a commitment to better data and research, integrating consistent models of service, and broader changes to the present health system.

As well as this, she said the groups agreed to look into new medical practice guidelines, the development of a reference group to guide these changes into action, and ADHD training for health professionals.

“These foundationally important changes have all been committed to by the power brokers necessary to actually make these changes, but more so than that, we’ve seen this willingness from the royal colleges to move ahead even where the wheels of the bureaucracy may move a little bit slower,” Swarbrick said.

She told the Herald these proposed changes, particularly to special authority numbers, would lead to better and faster diagnosis.

“Also removing that mental gymnasium that is a massive blocker for people with ADHD getting access to their medication, and it is by far and away the biggest change we’ve seen in this space at least in my lifetime.”

One example she pointed to was how some ADHD medication had to be picked up from the pharmacy within seven days of the prescription being sent out.

Working in this space is particularly special for Swarbrick, who has been open about her own ADHD experience and how she feels privileged to have been diagnosed.

“For anyone who has been through a quite arduous process to get a diagnosis, let alone get access to prescription medication, this is colossal,” she said.

“It is really fascinating being engaged in an area of policy that is directly related to your lived experience and the barriers that have existed even for you yourself to get that diagnosis and to get that prescription and to be able to function at your best possible self.”

A Ministry of Health spokesperson told the Herald following the hui that they have started working with ADHD New Zealand and other agencies, including Pharmac, Te Whatu Ora, and Whaikaha, to determine what can be done to support people with ADHD.

“Although this work is still in the very early stages, it will ultimately help people access early diagnosis and consistent treatment, which is key to lessening the impact that the condition has on people with ADHD.”

ADHD New Zealand’s Bull said the proposals would help people with ADHD get access to a health system that understands them, and access to diagnosis when it’s needed.

“This is a giant step forward. It’s just unbelievable. Just the attitude of we can do this, and we can work together, is something I never expected.”

Things would become “massively better” for people with ADHD, he said.