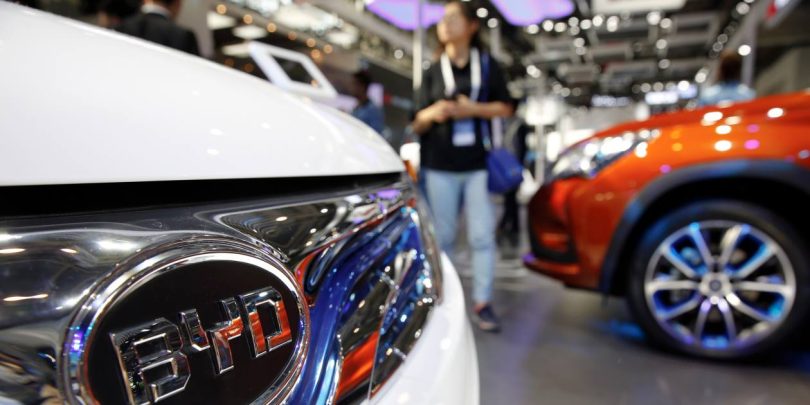 According to an official at Thailand’s Board of Investment, BYD is to invest a total of 17.9 billion baht ($488 million) in Rayong province, where it is said to have purchased 700 rai (112 hectares).