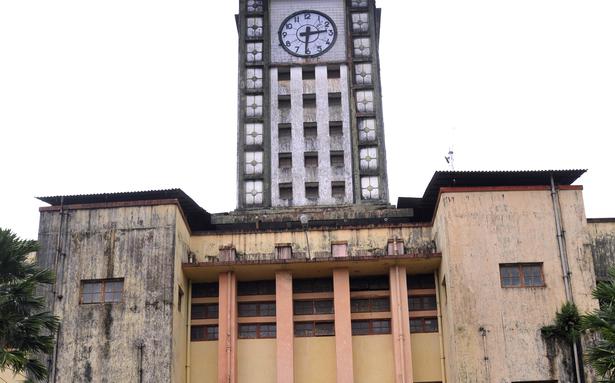 Here are the important developments from Kerala to watch out for today:

1. Kerala heaves a sigh of relief as rains abate. Yellow alert in four districts today. Alert maintained along banks of Periyar as water level in Mullaperiyar dam continues to rise despite discharge through 10 spillway shutters. Idukki dam likely to be opened today.

2. Police suspect that a Dubai based gold smuggling syndicate involving non-resident Keralites played a role in eliminating Irshad Nazar at Koyilandy. A new team has been constituted to probe the mysterious disappearance of Deepak of Meyppayyur since June and efforts are on to bring suspects back to Kozhikode for interrogation.

3. Kerala Human Rights Commission demands action in the alleged incident of patients being forced to lie on the floor at Government Medical College Hospital in Kozhikode.