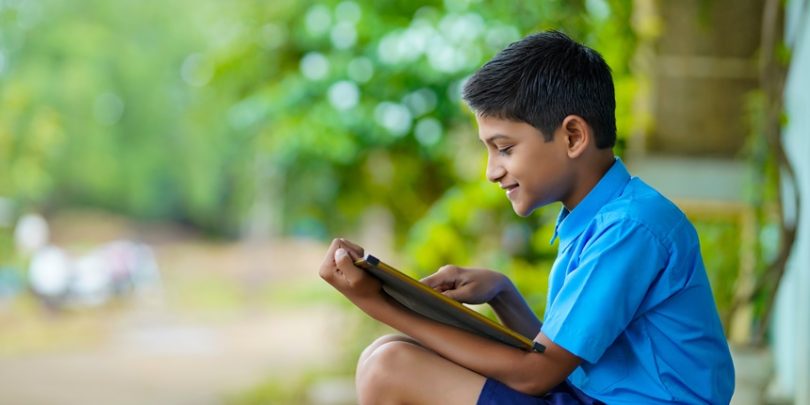 Independence Day 2022: As the country is going to celebrate its 75th Independence Day on August 15, 2022, a wide transformation happened in various sectors, including education. Education played a vital role for the growth of the country and hence it has been a primary focus for the politicians both in pre and post-independence era.

The freedom fighters, philosophers always stressed on liberty and reform of our education system, let’s look back at the thoughts possessed by our national heroes on country’s education. ALSO READ | Independence Day 2022: This Is How Schools, Colleges Held Prabhat Pheris As Part Of Azadi Ka Amrit Mahotsav

75 Years Of Independence: Quotes On Education By Freedom Fighters

Mahatma Gandhi- “Literacy is not the end of education not even the beginning. It is one of the means whereby man and women can be educated. Literacy in itself is no education. By education I mean an all round drawing out of the best in child and man–body mind and spirit.”

Bhimrao Ramji Ambedkar- “The backward classes have come to realize that after all education is the greatest material benefit for which they can fight. We may forego material benefits, we may forego material benefits of civilization, but we cannot forego our right and opportunities to reap the benefit of the highest education to the fullest extent. That the importance of this question from the point of view of the backward classes who have just realized that without education their existence is not safe.” READ MORE | India Celebrating 75th Independence Day In 2022; Here’s Speech Ideas For Students

Lala Lajpat Rai- “If I had the power to influence Indian journals, I would have the following headlines printed in bold letters on the first page: Milk for the infants , Food for the adults and Education for all.”

Vijaya Lakshmi Pandit- “Education is not merely a means for earning a living or an instrument for the acquisition of wealth. It is an initiation into life of spirit, a training of the human soul in the pursuit of truth and the practice of virtue.”

Swami Vivekananda- “The education which does not help the common mass of people to equip themselves for the struggle for life, which does not bring out strength of character, a spirit of philanthropy, and the courage of a lion — is it worth the name? Real education is that which enables one to stand on one’s own legs”.