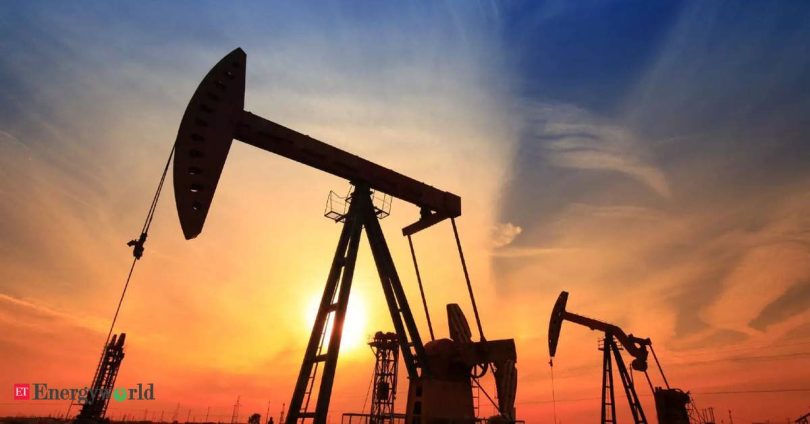 Oil supply has been thrust into the spotlight by Russia’s invasion of Ukraine and sanctions on its oil exports. U.S. shale companies and the Organization of the Petroleum Exporting Countries have said they cannot pump more oil, pushing up prices. OPEC plans to cut output next month by 100,000 barrels per day.

Sheffield forecast U.S. oil production will rise around 500,000 barrels per day (bpd) this year, and next year’s gains could fall below that level. His estimate is well below the 800,000 bpd projection https://www.eia.gov/outlooks/steo/report/us_oil.php for 2023 by the U.S. Energy Information Administration.

“There could be more downside,” he said on Wednesday at Barclays CEO Energy-Power Conference in New York, pointing to supply chain issues, inflation and infrastructure constraints.

Those limitations are “going to keep people from drilling too much in the Permian,” the largest U.S. oilfield which has supplied most of the American oil gains in recent years.

Sheffield said Pioneer plans to begin testing deeper zones including the Barnett and Woodford within its Permian position, which could yield more gas. “With gas prices where they are, we’re going to start testing that next year,” he said.

Those Permian zones are deeper than the Wolfcamp and Spraberry, which it is currently drilling horizontally, a spokesperson said, and are major sources of oil production.

Sheffield held his forecast for 2023 oilfield inflation steady, at roughly 10%, but warned that diesel prices are a potential driver of higher inflation. Diesel stocks have fallen on strong demand and exports, and U.S. supplies stand near five-year lows ahead of winter, a time of strong demand for distillates.

Pioneer is exploring new power sources for its production operations, including building solar and wind farms on several properties it acquired. The company, along with other Permian operators, is anticipating committing capital to help upgrade the electric grid, which could help power more electric operations.

Sheffield said Texas’ power grid would need to increase by about three times to foster greater electrification of the oilfield.