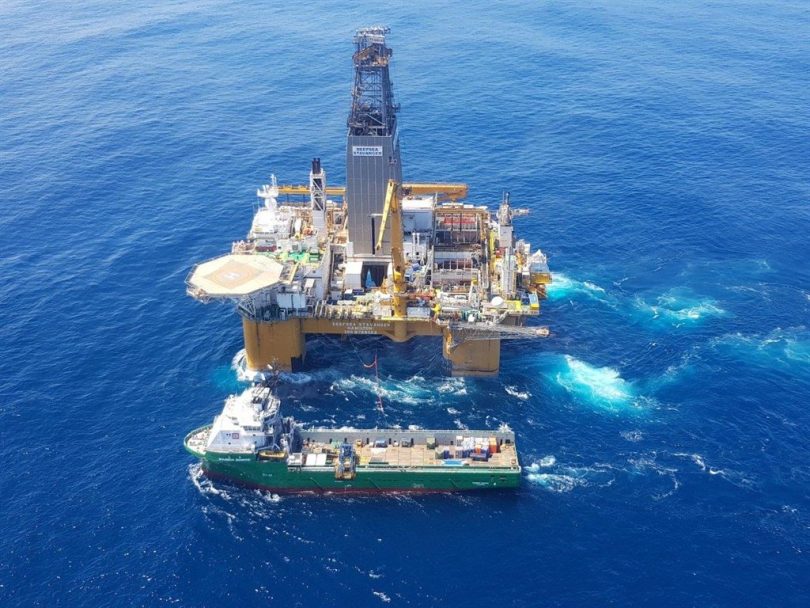 The early development of significant gas reserves in the deep waters off the coast of Mossel Bay would contribute almost R23 billion to GDP each year, bring in R8.6 billion in taxes, boost the balance of trade by R25 billion each year and create more than 20 000 jobs, a socioeconomic impact study conducted by government’s Petroleum Agency of South Africa (PASA) has found.

The study considers an early production scenario, wherein the resource development is fast-tracked to deliver gas to PetroSA’s gas-to-liquids plant using the existing offshore infrastructure. The 45 000-barrel-a-day plan ran out of indigenous feedstock in late 2020.

The study does not consider “phase 2”, in which the gas could be fully developed to supply other markets such as industrial users, the transport sector and gas-to-power plants.

Get 14 days free to read all our investigative and in-depth journalism. Thereafter you will be billed R75 per month. You can cancel anytime and if you cancel within 14 days you won’t be billed.