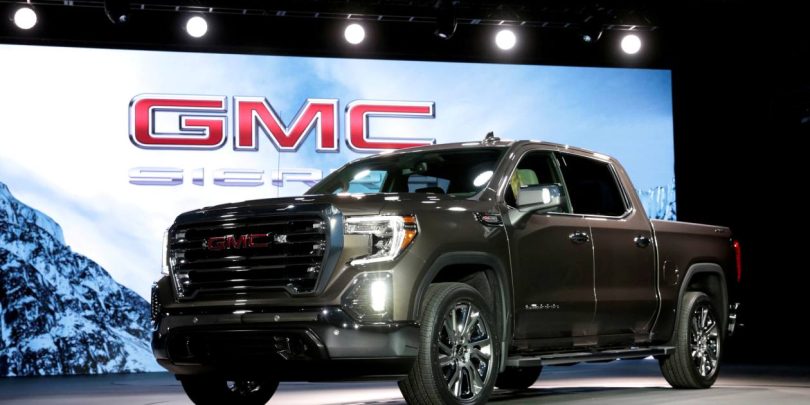 (Reuters) — General Motors on Wednesday posted a 2.5% rise in U.S. new vehicle sales in 2022, outselling Japanese automaker Toyota Motor, aided by an easing of inventory shortages and strong demand for its cars and trucks.

Inventory shortages, caused by surging material costs and persistent chip shortage, spilled into 2022, hobbling production at many automakers. Tight supplies kept car and truck prices elevated, even as auto inventory improved in the second half of the year.

Toyota has been among those hit acutely by parts shortages, which forced the automaker to cut its full-year production target in November. Sales of its SUVs, a key segment, fell 8.6% in 2022.

Hyundai Motor America said on Wednesday it had sold 724,265 vehicles last year, down 2%.

Industrywide full-year U.S. auto sales are forecast to be about 13.9 million units, down 8% from 2021 and 20% from the peak in 2016, according to industry consultant Cox Automotive.

Some industry observers are also fretting that price hikes by automakers to blunt inflationary pressures and rising interest rates will take a toll on new vehicle sales in the new year.

“We expect 2023 to carry a high level of risk and uncertainty as several markets could be dealing with a recession,” said Jeff Schuster, president of global forecasts at LMC Automotive.

Automakers will need to begin incentivizing buyers, a trend that was briefly paused during the pandemic as manufacturers and dealers struggled to fulfill demand, automotive marketplace TrueCar said.