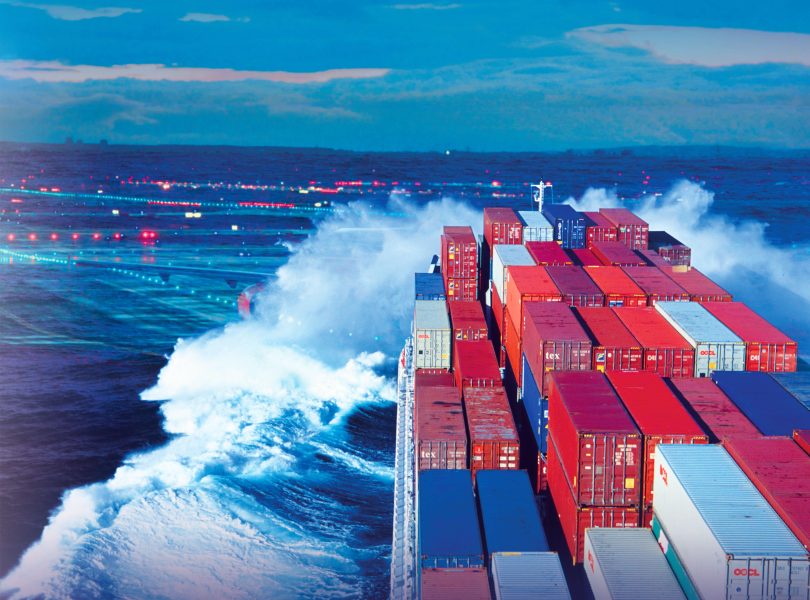 India can double its merchandise exports to Bangladesh if it reduces the peak tariﬀ of 25 per cent on 415 goods under the comprehensive economic partnership agreement (CEPA), according to an analysis by MVIRDC WTC Mumbai.

“Currently, India’s merchandise exports to Bangladesh stand around USD 16 billion and if Bangladesh reduces tariﬀ on these 415 goods, it may help Indian exporters meet the USD 17 billion annual import demand of these goods in the neighbouring country,” it said.

However, India meets hardly 22 per cent of the total import demand of Bangladesh in these 415 goods as the 25 per cent peak import tariﬀ levied by Bangladesh acts as an impediment for Indian exports.

“While the annual import of Bangladesh in these 415 products stands at USD 17.5 billion, India hardly meets USD 2.4 billion of these imports,” it mentioned.

Meanwhile, both countries have begun informal discussions on the proposed trade agreement in 2018 and it is expected to get renewed momentum with the ongoing visit of Bangladesh’s Prime Minister Sheikh Hasina to India.

“Today, India is the largest market in Asia for Bangladesh’s exports. To further accelerate this growth, we will soon start discussions on the bilateral comprehensive economic partnership agreement, Prime Minister Narendra Modi said on Tuesday.

Meanwhile, the report said that the deal may also increase India’s share in the total import of Bangladesh, which currently stands around 19 per cent, behind China’s share of 33 per cent.

It also mentioned that intra-regional exports in South Asia account for hardly 9 per cent of the total exports of this region, compared to 13 per cent in Sub-Saharan Africa, 22 per cent in ASEAN, 30 per cent in North America and 60 per cent in the European Union.

Bangladesh incurred a trade deﬁcit of USD 14 billion with India in 2021-22 and this has almost trebled from USD 5 billion in 2015-16. Therefore, the proposed trade agreement is also expected to increase export from Bangladesh to India and reduce this trade imbalance.

According to the Dhaka-Delhi joint feasibility study conducted by the Bangladesh Foreign Trade Institute and the Indian Centre for Regional Trade, the proposed deal may and boost Bangladesh’s export earnings by 190 per cent and India’s by 188 per cent.

The deal will also boost the GDP of Bangladesh by 1.72 per cent and that of India by 0.03 per cent, the study shows.