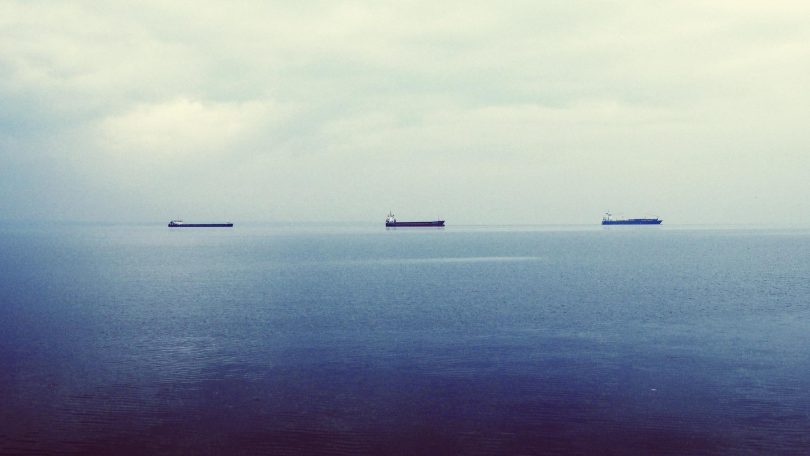 (Bloomberg) – Many of the world’s oil refineries are rushing to try and guarantee supplies of Middle East crude for next year, fearful of what’s to become of Russia’s giant export program.

In under a month, almost all companies in the European Union will be barred from purchasing seaborne cargoes from Russia — an attempt by the 27-nation bloc to punish the Kremlin for the invasion of Ukraine.

The restrictions’ full impact will only really start to become clear once the measures enter into force, but there has been widespread speculation that the Russia’s petroleum exports – among the world’s largest – will slide.

That uncertainty has prompted at least nine traders and refiners in Asia and Europe to try to maintain or increase how much they get from the Middle East under so-called term contracts. Officials in Asia say their requests have been met. But with Saudi Arabia and other producers in the region having pledged to cut output, there’s no guarantee that every buyer will be so fortunate.

“Most of Asian refineries, including our company, are trying to maintain the same amount of Middle Eastern crude and some may even increase a little bit,” Lin Keh-Yen, spokesperson for Taiwan’s Formosa Petrochemical Corp., said by phone. “If European countries start to lift crude from the Middle East, there will be more competition in the spot market.”

That could mean intensifying competition for spot cargoes from the US, North Sea and even the Persian Gulf.

On top of Europe’s imports ban, the EU has also pledged to bar the provision of insurance, brokerage and shipping anywhere in the world — unless the oil in question is purchased under a price cap program. The actual level of that cap hasn’t been decided yet by the Group of Seven industrialized nations, creating another layer of uncertainty.

Oil is up more than 25% this year despite US President Joe Biden overseeing a historic 180 million-barrel drawdown from the US Strategic Petroleum Reserve.

Not everything is creating a sense of urgency among refiners. There’s a gloomy demand outlook driven by recessionary pressure and persistent virus lockdowns in China.

With decreasing volumes of Russian oil headed into the Atlantic basin, Europe has been closing in on Asia as the top destination for US barrels.

At the same time, cargoes from the North Sea and Kazakhstan are also getting increasingly snapped up by Europeans, leaving fewer options for those Asian refiners that have shunned Russian barrels.

At least five refiners and traders in Asia have agreed to either boost or maintain their crude supplies from the Middle East for 2023, concluding what’s known as term talks, said traders who participated in the discussions. In Europe, people at four refiners said the same thing — while noting that the final outcome will depend on availability.

Korea National Oil Corp. sold term supplies of UAE flagship Murban crude for next year at above 20 cents a barrel premium to its official selling price to a European trader via a tender process, traders said. That’s about 10 cents a barrel higher than last year, they said.

While there are limitations on how much in terms of overall volume can be boosted from the Middle East, some additional volume may come from UAE and the Neutral Zone shared by Kuwait and Saudi Arabia, according to Lin. Still, there may be lid on how much the Gulf producers can offer, especially with some plants starting operations in the Persian Gulf region, he said.