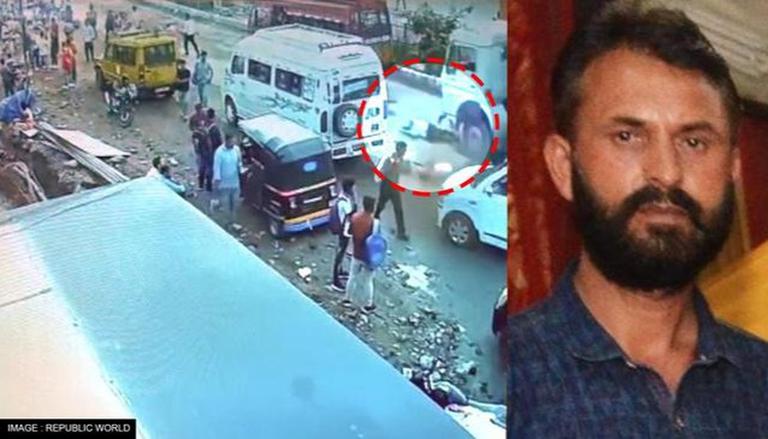 In a tragic development coming from Jammu and Kashmir, on September 11, a traffic cop was killed by an over-speeding cement mixer in the Bus stand area of Jammu.

Selection Grade Constables (SgCt) Ramesh Kumar, who was posted with SO Traffic Bus Stand, was crushed by a speeding cement mixer which also went on to hit a passenger bus on the road. The incident took place at around 6:15 pm on Sunday.

As per sources, after the accident, the 54-year-old traffic cop was brought dead to the Government Medical College and Hospital (GMC) in Jammu. The dead body of the SgCt has now been shifted to the mortuary room at the GMC for post-mortem.

As per the latest report released by the Road Transport Ministry, over-speeding constituted the main traffic rule violation associated with accident-related deaths (69.3%) and injuries (73.4%).

According to the report titled ‘Road accidents in India’, a total of 2,65,343 road accidents occurred in India during the calendar year 2020 due to over-speeding, causing a whopping 91,239 deaths.

However, National Road Safety Council member Kamal Soi also claimed that less than 1% of drivers who are caught over-speeding are penalised, while in the case of drunk driving, it is even less than 0.5% in India.