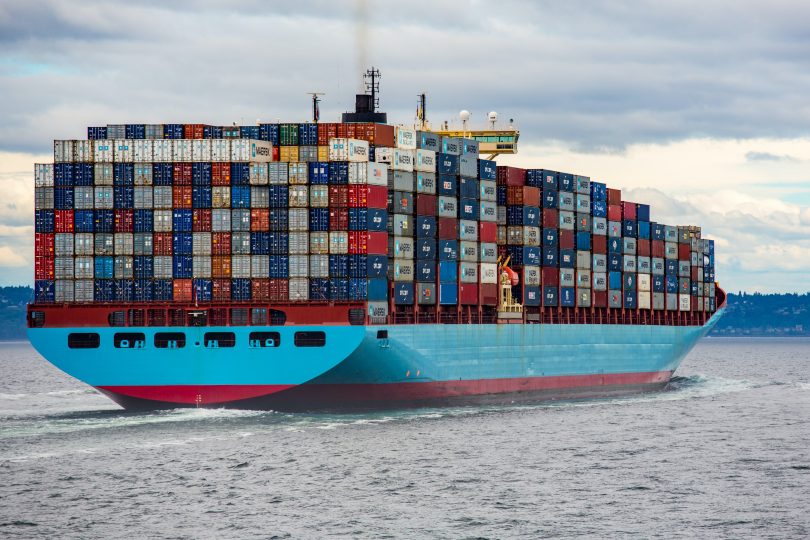 (MENAFN) According to the director-general of the province’s Ports and Maritime Department, cargo transit through the ports of Bushehr province, in southwest Iran, increased by 200 percent in the first five months of the current Iranian calendar year (March 21–August 22), compared to the same period last year.

According to Mohammad Shakibi, “it is expected that due to the port infrastructure and the development of the activities of transport companies, we will see the growth of goods transit from Bushehr ports.”

The chief of the Islamic Republic of Iran Customs Administration (IRICA) earlier declared that the passage of goods through Iran grew by 25 percent in the first five months of this year compared to the same period last year. According to Alireza Moghadasi, six million tons of goods have passed through the nation in the previous five months.

Based on the spokesman for IRICA, after seven years of decline in the transit of goods from the nation, the growth path of transit resumed in the most recent Iranian calendar year 1400 (which ended on March 20), and with the passage of 12.65 million tons of goods through Iran, a growth of 68 percent was achieved.


Legal Disclaimer: MENAFN provides the information “as is” without warranty of any kind. We do not accept any responsibility or liability for the accuracy, content, images, videos, licenses, completeness, legality, or reliability of the information contained in this article. If you have any complaints or copyright issues related to this article, kindly contact the provider above.