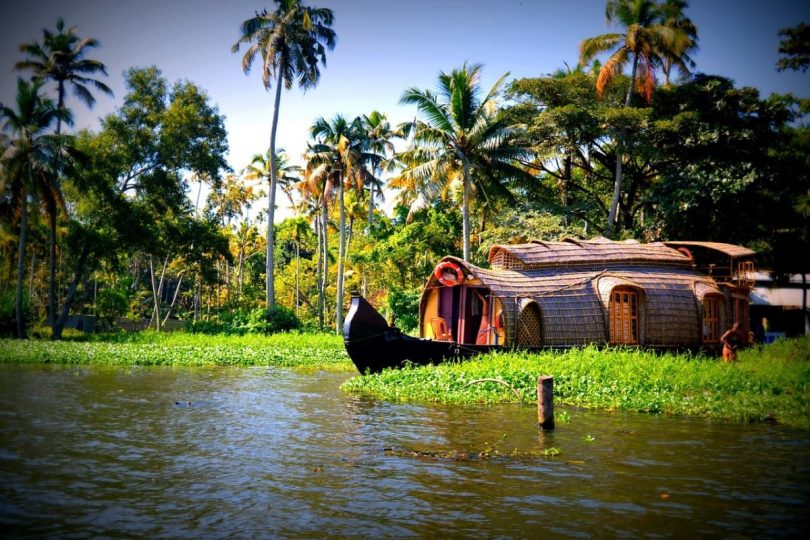 Kerala: Kerala was selected as one of the 52 places to visit in 2023 by the New York Times.
Kerala has been listed at the 13th spot in the newspaper’s annual list of places to visit and is the only t

Kerala: Kerala was selected as one of the 52 places to visit in 2023 by the New York Times.
Kerala has been listed at the 13th spot in the newspaper’s annual list of places to visit and is the only tourist destination listed from India. The report described Kerala as a southern Indian State known for its beaches, backwater lagoons, cuisine and rich cultural traditions.

It also mentioned about the responsible tourism destinations in the State, including Kumarakom and Maravanthuruthu. Kerala Chief Minister Pinarayi Vijayan took it to twitter and said it was recognition of the approach towards community tourism. “The @nytimes has selected Kerala as one of the 52 places to visit in 2023. Our exemplary approach to community tourism that allows travellers to relish Kerala’s rich culture and breathtaking landscapes have been lauded. Yet another exciting achievement for
@KeralaTourism,” Vijayan tweeted.

The report describes Kerala as a place where one can learn to climb a palm tree, visit a temple during an annual festival and get a sustainable taste of village life. London features first in the list followed by Morioka in Japan, Monument Valley Navajo Tribal Park in the USA, Kilmartin Glen in Scotland and Auckland in New Zealand.

Palm Springs in California, Kangaroo Island in Australia, Vjosa River in Albania, Accra in Ghana, Tromso in Norway, Len is Maranhenses National Park in Brazil, Bhutan, Greenville in South Carolina and Tucson (Arizona) are also in the top list.

Kerala Tourism Minister P A Mohamed Riyas, said the achievement was a global accolade for the State’s community-based activities in the travel and hospitality sector. “The government considers sustainable tourism development meaningful if only it leads to the development of local communities. The global honour will give a fillip to the arrival of foreign tourists to the State,” Riyas said in a statement.

He said the government has been cooperating with not only other States but also with several foreign countries which are keen to replicate the Kerala model of Responsible Tourism (RT).

“Since the RT Mission has been transformed into a society, its activities can be widened to more areas. The government aims to buttress the local economy and transform it as a major economic source of the State,”he said. The State government said the year gone by witnessed remarkable achievements and inspiring global and national honours for Kerala Tourism.