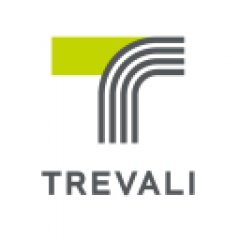 Trevali Mining Co. (OTCMKTS:TREVF – Get Rating) was the target of a significant decrease in short interest in May. As of May 31st, there was short interest totalling 118,200 shares, a decrease of 61.6% from the May 15th total of 307,900 shares. Based on an average daily volume of 27,300 shares, the days-to-cover ratio is currently 4.3 days.

Trevali Mining Corporation, a base-metals mining company, engages in the acquisition, exploration, development of, and production from mineral properties. It primarily explores for zinc, lead, silver, copper, and gold deposits. The company’s operational assets include the 90%-owned Perkoa Mine in Burkina Faso; 90%-owned Rosh Pinah Mine in Namibia; and Caribou Mine in northern New Brunswick, Canada.