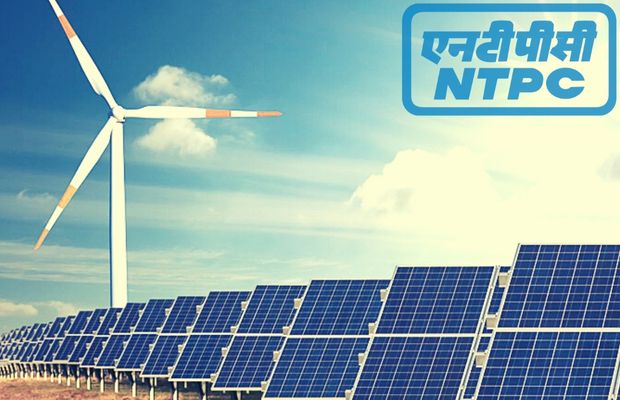 The power department of Tripura has entered into an MoU with India’s largest energy conglomerate National Thermal Power Corporation Limited (NTPC). The partnership will look into the developing floating as well as ground mounted renewable energy projects in the north-eastern state of Tripura.

The projects that will come into being as a result of the partnership are said to be large scale in nature and aid Tripura government with its clean energy commitments and obligations.

The MoU will pave the way for the establishment of floating and ground mounted solar projects in the reservoir and adjacent vacant submergence land. Such projects will also come up in any other vacant land assigned by the Government of Tripura and may or may not entail storage facility.

NTPC Green Energy Ltd (NGEL) has also recently signed a Memorandum of Understanding (MoU) with Hindustan Petroleum Corporation Ltd (HPCL) in New Delhi for development of renewable energy based power projects to tap business opportunities in renewable energy and supply of 400 MW round the clock renewable power for requirements of HPCL.

In December 2022, NTPC reached the milestone of 3 GW operational capacity following the commissioning of 100 MW of solar capacity at its Nokhra Project in Rajasthan.