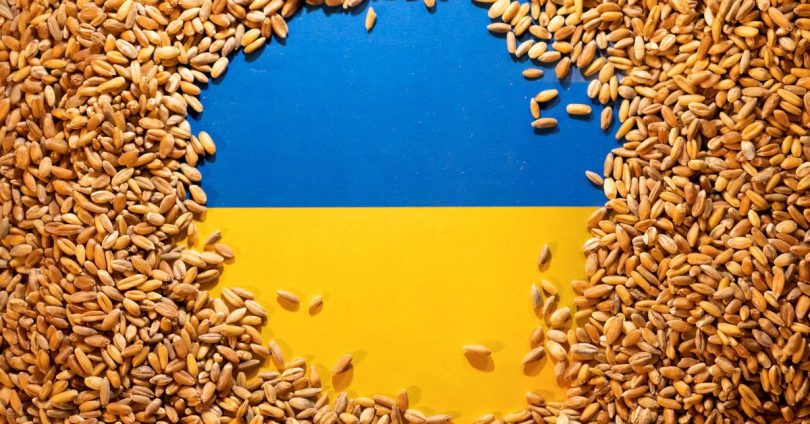 ANKARA, June 15 (Reuters) – Turkish Foreign Minister Mevlut Cavusoglu on Wednesday detailed a U.N. plan to create a sea corridor from Ukraine for grain exports, saying safe routes could be formed without needing to clear the mines around Ukrainian ports.

His comments appeared to mark a shift from an earlier proposal to de-mine Ukraine’s ports, a move that Kyiv fears would leave it far more vulnerable to Russian attack from the Black Sea.

Cavusoglu discussed the plan with Russian Foreign Minister Sergei Lavrov in Ankara last week, but said further discussions with Moscow and Kyiv were needed. Lavrov then said that the onus was on Ukraine to clear mines around its ports for commercial ships to approach. read more

Speaking to reporters, Cavusoglu said it would “take some time” to de-mine Ukraine’s ports and that a safe sea corridor could meanwhile be established in areas without mines under the U.N. proposal, adding that Ankara was still awaiting Moscow’s reaction to the plan.

“Since the location of the mines is known, certain safe lines would be established at three (Ukrainian) ports,” he said. “These (commercial) ships, with the guidance of Ukraine’s research and rescue vessels as envisaged in the plan, could thus come and go safely to ports without a need to clear the mines.”

Russia’s Feb. 24 invasion of Ukraine halted Kyiv’s Black Sea grain exports, helping to cause a global food crisis. The United Nations has appealed to the two sides, as well as to their maritime neighbour and NATO member Turkey, to agree a corridor.

Turkey has the second biggest army in NATO and a substantial navy. It also has good relations with both Kyiv and Moscow, and has said it it ready to take up a role within an “observation mechanism” based in Istanbul if there is a deal.

Turkey’s state broadcaster TRT Haber said a hotline had also been created between Turkey, Ukraine and Russia. Over the hotline a general from each country can take part in talks to “discuss the issue more closely and reach a result”, it said.