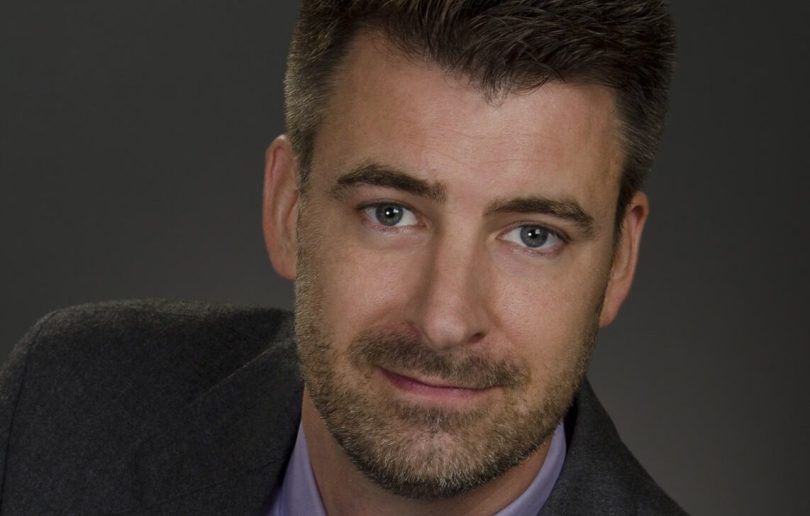 The apocalypse is coming, and it’s going to be great for American manufacturing.

That is, at least, the somewhat complicated view of Peter Zeihan, an expert on geopolitics who told attendees of the recent Chief Executive Leadership Conference that, while global economic struggles and maybe more superpower clashes lie ahead, the one quadrant that could benefit most from such sobering outcomes is U.S. factories.

His reasoning is simple, said the CEO of the Zeihan on Geopolitics consultancy and author of Disunited Nations, The Absent Superpower and The End Is Just the Beginning: The End of Globalization.

“Any product you can make with North American inputs that’s also exportable, you’ll be making money with,” Zeihan told manufacturing executives at the conference. “For energy, manufactured products, and food, this will be the greatest opportunity in the history of the republic. We’ll be doing it in the face of lots of global angst and breakdown, but we’ve never been in a position this powerful.

“And that’s at the beginning of the transition” to renewed U.S. dominance of the world, albeit the sad and tattered one that Zeihan envisions just a few years from now. “Imagine what American power will look like at the end of it. It’s unprecedented.”

Zeihan’s thesis is complicated and, of course, not foolproof, but its basic elements include prognostications of broadening problems for Russia in absorbing losses from its invasion of Ukraine; the collapse of manufacturing in Germany because of energy shortages brought on by the war; the sidelining of China as the world’s economic superstar because of aging demographics, technology gaps and leadership weaknesses; double-digit global inflation for the next five years; and a widespread famine within a couple of years that could kill a half-billion people, because of acute shortages of fertilizer.

In the meantime, Zeihan posited, American manufacturing will benefit from its entirely domestic supply of natural gas, its control of the design and fabrication of the most complex semiconductors, and foreign manufacturers’ growing interest in making things in North America, while the nation generally will gain from its command of agricultural production and the lack of investment opportunities elsewhere for international capital.

“We’ll need to double the size of our industrial plant in North America to make up for the loss of production out of China and Germany,” he said. “That’s a big challenge, but think about what that means. If we pull this off, in five years not only will inflation come down, but we’ll have simpler supply chains, closer to home, with local workers and local markets [and be] broadly immune to whatever is happening outside of North America.”

Of course, even in a more optimistic global scenario than the one painted by Zeihan, U.S. manufacturing faces lots of problems, including a persistent shortage of labor and intense political polarization that, among other things, prevents the government from coming up with an immigration policy reliable enough for American companies to strategize around it.

The United States also has particular vulnerabilities for verticalizing its manufacturing, including almost no capacity to make the low-end chips in which China specializes, and little production of neon, an element that is crucial to microchip fabrication.

Meanwhile in the U.S., inflation and interest rates are high and perhaps going higher, and the retirement and aging of the baby-boomer generation has set off a slow-burning demographic time bomb that will increasingly strap an economy relying on younger, working Americans.

But Zeihan was optimistic enough to urge manufacturing chiefs to “hire and borrow right now even if you don’t know what for,” to take advantage of the coming opportunity. “This is the best the [U.S.] labor market will be for 20 years, and the cheapest that capital will be for 10.”