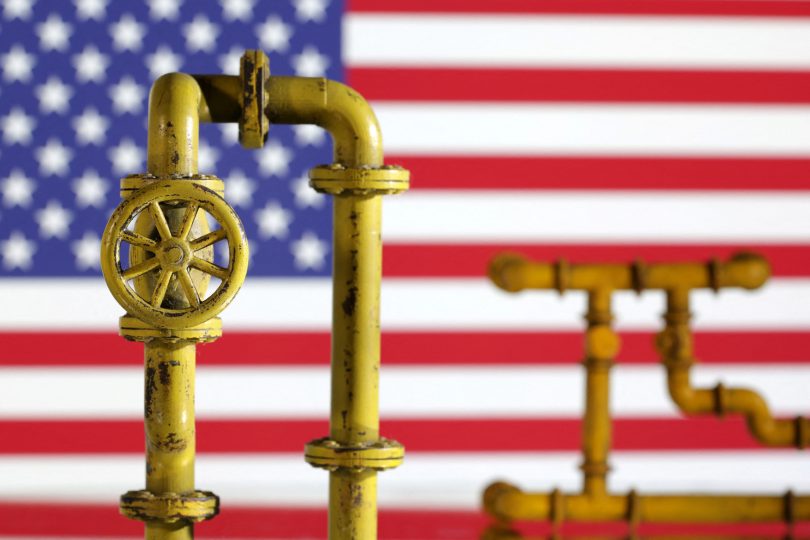 Natural gas prices in the United States have plunged and remained low despite a sharp drop in inventories at the end of 2022.

Reuters’ John Kemp reported today that working gas stocks in underground storage in the U.S. had ended last year 9% below the five-year average for that time of the year, falling by three percentage points in just two weeks.

The reason for the sharp slump was the cold spell that gripped much of the United States, driving much higher demand for gas.

Prices, however, have remained low thanks to fast growth in production, which has outpaced both consumption and export growth, Kemp added.

As a result of these developments, gas prices have dropped by as much as 50 percent in less than a month, Bloomberg reported this week. The decline is expected to continue this year as well as production growth continues to outpace demand growth.

“The market does not need this incremental growth and will ultimately need to force the curve lower to push rigs out of the market,” a TPH analyst said this week, as quoted by Bloomberg.

Front-month gas futures on Wednesday were cheaper than $3.70 per mmBtu, down from $9.60 per mmBtu in August last year, Reuters’ Kemp noted.

Yet some forecast continued price volatility because of the war in Ukraine and the Western sanctions on Russia.

“Alternative supplies are being developed, but it will take years for Europe to replace Russian gas, so price volatility is likely to remain a feature of the market for some time,” Michael Rosen, chief investment officer at Angeles Investments told Barron’s this week.

Morgan Stanley is more upbeat, noting weaker gas demand from Europe thanks to the warm winter, which means more U.S. LNG would be freed to go to China, where the reopening of the economy will feature higher energy demand.

“We see a much more manageable global supply/demand outlook for this winter and the next,” the bank’s analysts said in a note, quoted by Bloomberg.

By Irina Slav for Oilprice.com