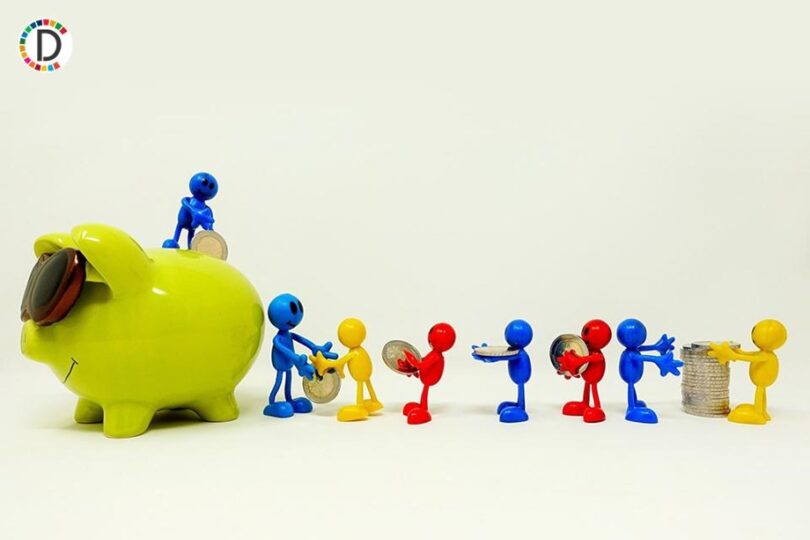 Major U.S. retailers like Target Corp and Walmart Inc have been cutting prices to clear overstocked warehouses, but hotel revenue is pouring in as daily room rates and occupancy have broken above pre-pandemic levels. Used car prices are no longer surging at the chart-topping pace that drove an initial surge of COVID-era inflation; but airline fares as of April were rising at a stratospheric 33% annual rate.

The price of restaurant meals is accelerating, but with no break apparent yet in demand according to data from reservation site OpenTable. The Federal Reserve and the Biden administration had believed the expected rotation of spending from a COVID-lockdown splurge on goods to in-person services would take the edge off of price increases. Services, after all, are affected less by the supply-chain bottlenecks that kept goods off of shelves and fueled price rises through scarcity.

Instead, the two sides of American consumption are so far seeing a handoff in inflation pressure, with the more wage-sensitive service industry competing for workers to fill vacancies well above the national job opening rate. For the Fed, as well as Democrats worried inflation will cost them at the mid-term polls in November, the “great rotation” so far is providing no easy fix.

“A rise in consumption back towards services may not help much,” given higher labor demand and higher wage growth in the service industry, said Harry Holzer, a Georgetown University economics professor and Brookings Institution fellow. “Wage inflation there is stronger in a range of sectors from the low end…to the high end” – from restaurant workers to well-paid professionals. New consumer inflation data due Friday is expected to show headline prices rose by 8.3% annually, a multi-decade price shock that has cut Americans’ purchasing power, boosting food costs and pushing gasoline near $5 a gallon.

The Fed uses a slightly different measure for its 2% inflation target, but it is running at 6%, causing the Fed to engineer one of its fastest-ever turns toward tighter monetary policy, with President Joe Biden’s blessing in hopes prices will ease soon. ‘OPTIMISTIC FOR THE CONSUMER’

Within the headline number, the subtext may be more troublesome. Inflation for goods has eased as expected, with demand falling and growing evidence that supply-chain problems are improving.

Shipping costs and port backlogs are easing, and supply chain indices from both the New York Fed and Oxford Economics eased through May. Monthly e-commerce data from Adobe, released Thursday, showed inflation for goods purchased online eased in May to a 2% annual rate, down from a March peak of 3.6%. Prices fell on a month to month basis for 10 of the 18 categories tracked by the company. Rising online prices were a hallmark of the COVID goods binge.

But services are taking up the slack. Excluding energy-related services, inflation for “core” services has accelerated for eight months straight, and their share of overall inflation has risen also. So far, that has not clearly dented consumer spending, though “real” purchases adjusted for inflation may have slipped a bit, according to a Bank of America Institute study of credit card spending.

“As we hunt around the data for bearish signs, we are still struck by strong momentum in service sector spending,” the report said. “Additionally, households’ median checking and savings accounts are higher than pre-pandemic…Overall, we remain cautiously optimistic for the consumer.” Financial buffers built during the pandemic may complicate efforts to tame inflation, with households by some estimates still sitting on a few trillion dollars of extra cash from pandemic-era transfer payments or spending trimmed during the health crisis.

That firepower could keep consumption underway, whether meeting higher home mortgage payments as interest rates rise or, as Bank of America noted, funding higher pump prices at the expense of things like consumer durables where demand was expected to wane anyway. FAST ENOUGH?

In a presentation in late May, Pantheon Macroeconomics Chief Economist Ian Shepherdson laid out the case for inflation optimists: A combination of improving supply chains, an expected slowing of home price appreciation, pressure on profits due to rising inventories, and slower wage growth could cause CPI to fall below 3% by early next year. Signs of that, he maintained, could show up in time for the Fed to slow its current half-point pace of rate increases to a quarter point by this fall, and perhaps as soon as the central bank’s July meeting.

“If you were building an inflation model from the bottom up, all these variables that you would consider are starting to move in the right direction,” he said. But the pace of improvement will matter. Fed officials have said they want convincing, month-to-month proof inflation is easing before slowing rate increases. For politicians, $5 dollar gas during the summer driving season ahead of midterm congressional elections is painful.

Change may not happen fast, Citi economists Veronica Clark and Andrew Hollenhorst wrote. They see prices continuing to rise around 8.3% annually in Friday’s upcoming report, “with upside risks and a continued pick-up in services prices. A pick up in services inflation would be a further sign that too-tight labor markets are a key factor driving high inflation” that could prompt the Fed to keep its faster rate hikes intact.