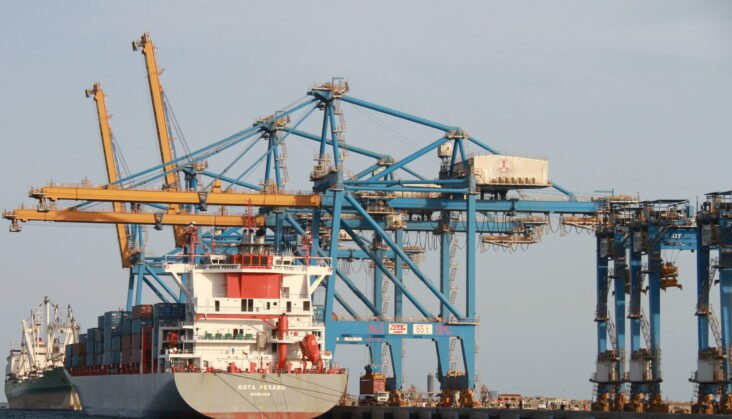 Speaking to Reuters, Abdellatif says the agreement was originally reached in July 2021, under the civilian-led transitional government. However, following the October coup, many international donors suspended billions in aid and investments to Sudan, worsening an already fragile economy and depriving the government of necessary foreign currency.

This will be the first investment of its kind since for Sudan and for the UAE. According to Abdellatif, Sudan’s stability is desired “so they can do more and more of these investments, but we are not waiting for everything to be perfect.”

Following the ousting of Sudan’s former President Omar al-Bashir in 2019, the UAE and Saudi Arabia promised a combined $3m in grants and aid to Khartoum, but government officials say this was never delivered in full.

Who is involved in the partnership

The project is reportedly a joint venture by DAL group and Abu Dhabi Ports. But on 21 June the Abu Dhabi Ports Company, owned by UAE holding company ADQ, announced it was not part of the deal.

In a statement to the Abu Dhabi Securities Exchange (ADX), it said: “We would like to clarify that Abu Dhabi Ports Company has not signed any agreements in relation to a joint venture project to build a port in Sudan as suggested in the published report.”

The company says that there are, however, “preliminary” talks taking place in Sudan and that it is “always exploring new opportunities and projects.”

What is the project

If the project goes ahead, the new port is to be located 200km north of Port Sudan and will include a small international airport as well as a free trade and industrial zone modelled after Dubai’s Jebel Ali, and should be able to compete with the country’s main national port. The project is now in “advanced stages” as studies and designs have been completed, DAL said.

According to Abdellatif, the deal also includes a $1.6bn expansion and development of an agricultural project by Abu Dhabi conglomerate IHC and DAL Agriculture in the town of Abu Hamad in northern Sudan.  Alfalfa, wheat, cotton, sesame, and other crops would be grown and processed on the 400,000 acres of leased land, he said.

On 15 June, the Sudanese Finance Minister Gibril Ibrahim told Reuters that the government had signed an agreement with the UAE for a large agricultural project linked by road to the new port, but did not disclose further details. Abdellatif confirms that a $450m 500km toll road financed by the Abu Dhabi Fund for Development will be built.