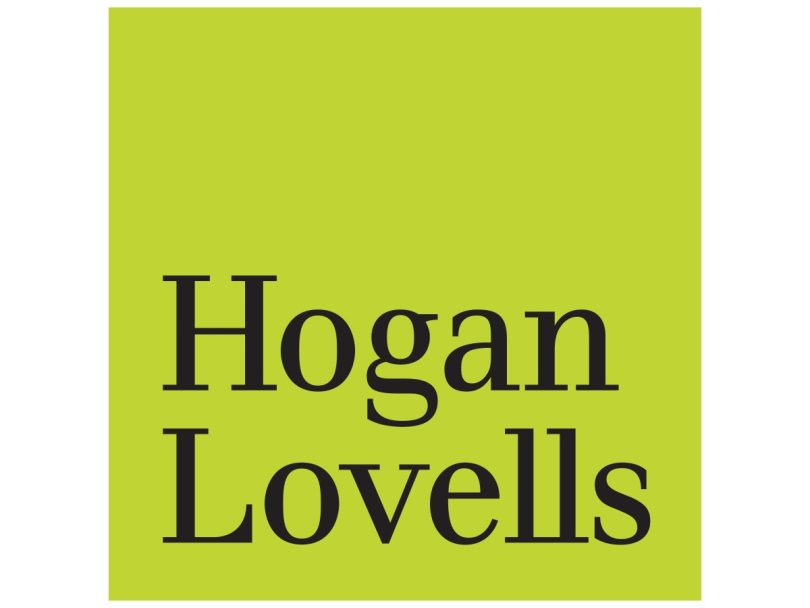 There are many uncertainties facing the Real Estate sector in the coming months: how much higher will interest rates rise, what will happen to inflation, will we start to see a huge uptick in company insolvencies and restructurings?

The recent interest rate rises have already had a significant impact on the Real Estate sector, rendering debt-funding developments and property purchases less attractive.  Rising inflation has also had a sizable impact, not least in relation to the costs of construction, which have risen sharply over the past year or so.  The sector is now braced for a wave of insolvencies and restructurings (through company voluntary arrangements, restructuring plans and other similar processes), which are likely to have a significant impact on landlords and other real estate stakeholders.

Implications for real estate at large

Truss seems likely to offer a support package to individuals and businesses to help with escalating energy costs.  This assistance is much needed, especially in the hospitality, construction and life sciences sectors although,  unfortunately, in a blow for the ESG agenda, part of the new Prime Minister’s proposed energy assistance package includes suspending the “green levy” on energy bills.  However, it is not clear whether any proposed package will be sufficient to avoid significant insolvencies and restructurings, particularly given that the cost of energy is only one of the issues affecting these sectors.   Soaring inflation and the increased cost of borrowing, are also having a significant impact on the real estate industry.

The new Prime Minister has also indicated that she intends to cut VAT, although this could exacerbate the UK’s current inflation woes in the medium term.  Some predict that the new Prime Minister’s immediate economic plans could result in interest rates rising to approximately 7% in the coming months.  Whilst some savers without mortgages or other borrowings may be buoyed by this news, such an increase in interest rates could have a significant and costly impact for many stakeholders in the Real Estate sector.

Apart from the topical headlines, can we identify any specific polices which will impact on the industry? Let’s start with planning.

Truss is reported as wanting to ‘rip up red tape that’s holding back housebuilding and give more power to local communities’. This would include removing centralised housing targets in favour of ‘opportunity zones’ to encourage faster and easier development on brownfield sites. The Prime Minister suggests that areas ‘ripe for transformation around the country’  should be identified which would benefit from lower taxes and relaxed planning restrictions, opening ‘the floodgates to new waves of investment’.

Zoning should sound familiar to those who can remember the 2020 Planning White Paper. However, zoning (along with many of the other proposed planning reforms) was heavily criticised. It hasn’t featured in the scaled-back planning reforms proposed in the Levelling Up and Regeneration Bill published in May 2022 and currently passing through the Committee Stages. Many will be intrigued to see whether it makes a comeback – especially given how controversial it was with many in the Tory heartlands the first time round.

Development: New approach to development of the green belt?

Truss has long been an advocate for the relaxation of green belt policies, stating as part of her leadership bid in 2019 that ‘we need to build a million homes on the London green belt near railway stations, and around other growing cities’.  While no such assertions have been heard during the current contest,  Jacob Rees-Mogg, current front-runner as Levelling-Up Secretary, is also a supporter of green belt development near transport hubs.

Energy: Re-opening the door for fracking and other energy initiatives

Despite the clear commitment in the 2019 Manifesto, Truss has indicated a willingness to lift the moratorium on fracking ‘where local communities support it’.  Based on what we’ve seen to date in terms of local views on fracking, this feels like a somewhat empty offer.  While Truss has made clear her opposition to solar farms, there has been support for the exploitation of ‘all the gas in the North Sea’ and the move to speed up delivery of nuclear energy.

Once cabinet appointments are confirmed, we can expect a flurry of expanded proposals and promises. Only time will tell how closely these reflect the views expressed by Truss over the last few months. What is clear is that significant changes will likely be needed to the current Levelling-Up Bill and the Real Estate industry will need to keep watch on proposals impacting the sector during what is certain to be a turbulent period.