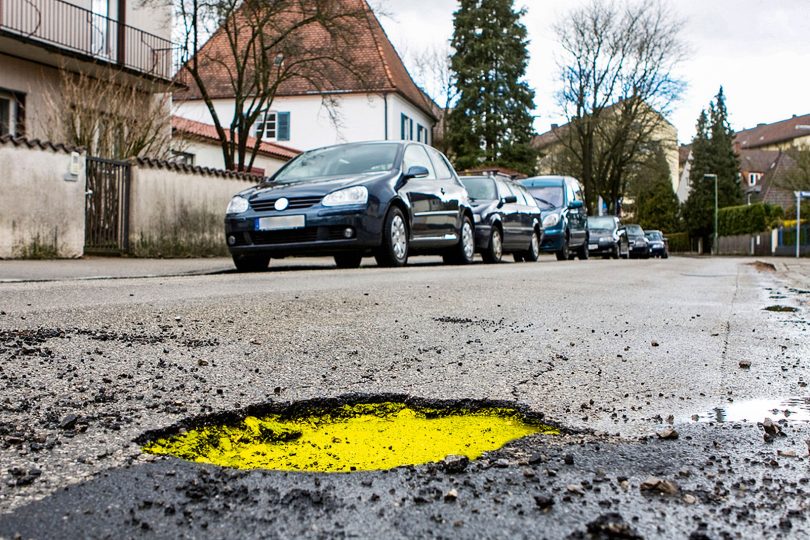 Nicholas Lyes, head of roads policy at the RAC, criticised short-term repair policies: “Repairs are often a ‘sticking plaster’ and their quality dictated by the money each council considers necessary and can afford. We’ve been fortunate in having two reasonably mild winters in succession but the roads are crumbling. The one thing stopping them from falling apart is the absence of ice and snow.”

But as this winter bites, ice and snow have already struck. This and strained budgets are likely to mean more potholes. According to the RAC, potholes already top the list of motorists’ concerns and 86% of those who responded to the organisation’s 2022 Report on Motoring said they have had to steer to avoid potholes on several occasions.

Its findings are supported by the AA, which says that in the first two weeks of November, it attended an extra 225 daily callouts related to punctures and damaged wheels caused by potholes.

AA president Edmund King said: “[This] is shocking and will only worsen as the weather turns cold.”

One bright spot on the horizon is the government’s second pledge, made in July, to introduce measures to penalise utility and construction companies that leave road surfaces in a bad condition after completing street works.