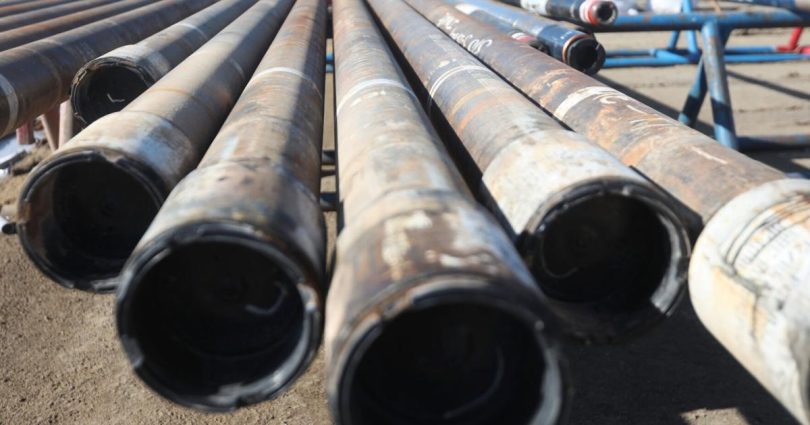 As Wyoming’s next federal oil and gas lease sale nears, officials are figuring out how, exactly, to accommodate a Congressional mandate to tie leasing to renewables.

A provision in the Inflation Reduction Act passed this summer restricts the ability of the Bureau of Land Management (BLM) to authorize renewable energy projects until it makes a certain quantity of land available to oil and gas producers.

The agency must offer “the lesser of a ‘sum total’ of either 2,000,000 acres or 50 percent of the acreage for which (expressions of interest) have been submitted for lease sales during the previous one year period,” according to the law. The law doesn’t dictate how much of that land has to be sold.

Reception to the requirement has been mixed, with environmental groups and the oil and gas industry each questioning how it would be implemented and voicing concerns about its potential impacts.

“Part of the challenge is, you have this connection between the renewable energy side of BLM and the oil and gas side now that never existed before,” said Shannon Anderson, staff attorney for the Powder River Basin Resource Council.

The BLM issued several policy memos on Monday outlining how it intends to interpret and enforce existing oil and gas regulations. One of those memos addressed the Inflation Reduction Act, and included the calculations the agency will use to determine how much land oil and gas companies have asked for, how much has been offered to them and how much is subsequently open for renewables.

“It’s swift action,” Anderson said. “It makes sense, with these lease sales pending for next year, to have good policy on the books of what they’re doing and why.”

Also on Monday, the agency publicized plans to consider close to 100,000 acres for leasing in Utah and Nevada next year. It previously announced a roughly 250,000-acre lease sale in Wyoming set for the second quarter of 2023.

Ryan McConnaughey, vice president of the Petroleum Association of Wyoming, said the BLM’s approach proved largely expected — though the group still has concerns about whether the agency might try to limit oil and gas leasing, but boost its acreage count, by offering lands for sale that the industry has not asked for.

“I think this will be one of those things that comes down to the implementation,” he said.

PHOTOS: On the True Drilling rig

The business news you need

Get the latest local business news delivered FREE to your inbox weekly.