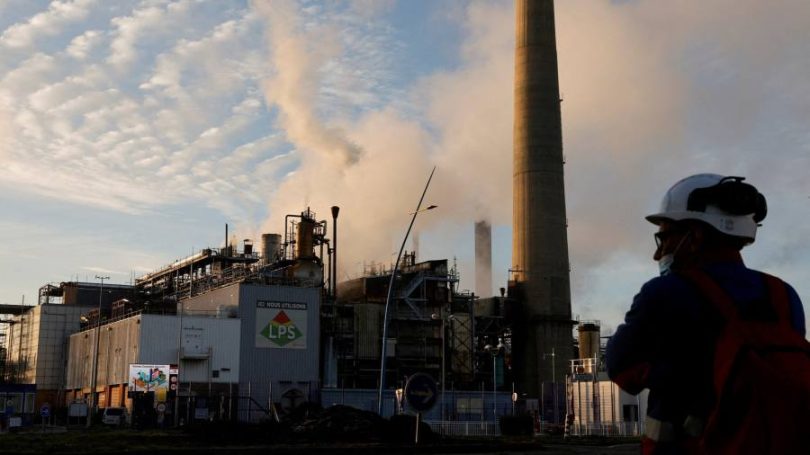 Oil prices fell sharply in the week as mounting concerns about weakening fuel demand in China outweighed fears that Russian supply could drop next month when tighter EU sanctions on its crude exports come into force.

West Texas Intermediate, the US benchmark, lost about 10 per cent this week, falling 1.9 per cent on Friday to settle at $80.08 a barrel. It was the biggest weekly loss since March.

US oil prices fell by more than 4 per cent to $78.50 a barrel earlier in the day, to what was the lowest price since September. The WTI futures curve also switched into mild contango — a market structure in which the forward price of a contract is more expensive than the spot price, and which reflects perceptions of oversupply.

Brent crude, the international marker, fell about 9 per cent in the week, losing 2.4 per cent on Friday to settle at $87.62.

Friday’s sell-off left US oil prices down about 14 per cent below the highs struck in October after the Opec+ cartel defied US pressure to announce a plan to cut production in a bid to prop up a weakening crude market.

In equities, US stocks fell in the week as investors balanced data showing an easing in inflation in the world’s biggest economy against hawkish warnings from the Federal Reserve.

Wall Street’s benchmark S&P 500 fell 1.2 per cent across the five sessions, but gained 0.5 per cent on Friday. The tech-heavy Nasdaq Composite lost 1.6 per cent in the week, and was flat on Friday.

Investors were cautious after a warning on Thursday from James Bullard, president of the St Louis Fed, that previous interest rate rises had “only a limited effect on observed inflation”. The central bank’s main policy rate could increase to between 5 per cent and 5.25 per cent at least, Bullard said, above the level priced in by markets.

The market consensus remains that the Fed will raise rates by 0.5 percentage points when it next meets in December, which would end a run of four consecutive 0.75 percentage-point increases.

Bullard’s comments sparked a slight sell-off in US government bonds, with the two-year Treasury yield, which is particularly sensitive to interest rate expectations, adding a further 0.08 percentage points on Friday to 4.53 per cent. The benchmark 10-year Treasury yield rose 0.06 percentage points to 3.83 per cent as the price of the security fell.

The dollar index, which tracks the currency against a basket of six of its peers, added 0.3 per cent, although it has fallen more than 4 per cent in November.

Jim Paulsen, chief investment strategist at The Leuthold Group, a research company, said a combination of the delayed effect of contractionary monetary and fiscal policies, the dollar’s strength and the growing gap between the yields on two-year and 10-year Treasuries was set to “significantly slow” real economic growth in the US.

“By the first quarter of next year, our guess is that the primary consensus concern will be recession rather than inflation,” Paulsen said.