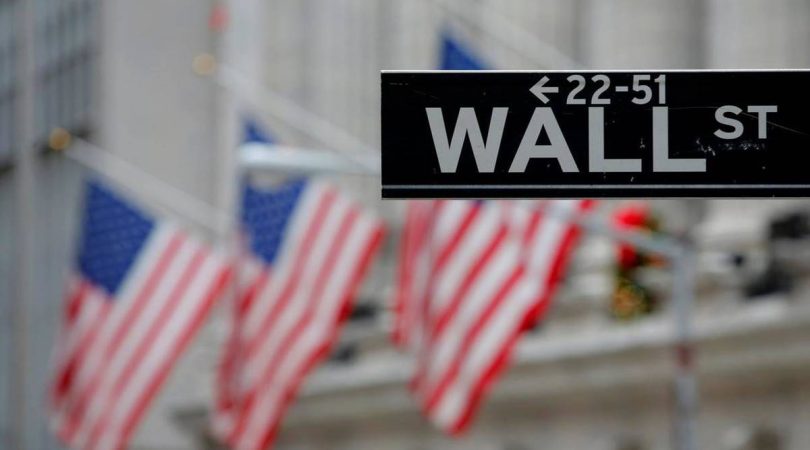 The S&P 500 growth stocks index, which houses rate-sensitive technology and growth stocks, fell 3% as Treasury yields rose, while its value counterpart lost 1.6%. Mega-cap technology stocks Apple Inc and Microsoft Corp fell more than 2.3% each, while Tesla Inc , Alphabet Inc, Amazon.com Inc and Meta Platforms Inc dropped between 2.7% and 5.6% to weigh the most on the S&P 500 and the Nasdaq.

The Labor Department’s consumer price index (CPI) report showed monthly CPI gained 0.1% in August from July, against expectation of a 0.1% dip. On a year-on-year basis it increased by 8.3%, while economists were anticipating a rise of 8.1%, according to a Reuters poll.Excluding the volatile food and energy components, core CPI increased to 6.3% from 5.9% in July, putting further pressure on the Fed to continue on its rate-hike spree.

“The longer term view is pretty clear here, that monetary policy is a very blunt instrument and anybody that thought inflation would start to roll over just because the Fed hiked a couple times is pretty ignorant to the way economics works,” said Doug Fincher, portfolio manager at Ionic Capital Management.Policymakers last week emphasized their determination to keep raising rates until there is a sustained drop in inflation, which has been running at 40-year highs and above the Fed’s target of 2%.

Money markets now see an 81% chance of a 75-basis-point increase in rates and 19% chance of a whopping 100 bps hike by the Fed at its Sept. 20-21 meeting, while expecting rates to peak around 4.28% in March 2023.The dollar, which has risen sharply this year in part due to expectations of aggressive rate hikes by the Fed, erased early morning losses to climb 1%.

Also read| US equities slump after US inflation falls to 8.3%

The three major indexes had rallied recently as investors took advantage of a sharp drop in stock prices since mid-August that was triggered by concerns over soaring inflation and the impact of tighter monetary policy to curb it.Eastman Chemical slid 5% after the company forecast a downbeat third-quarter profit, citing demand slowdown in consumer durables market, higher costs and a hit from a stronger dollar.

The CBOE volatility index, also known as Wall Street’s fear gauge, rose to 24.97 points.Declining issues outnumbered advancers for a 11.92-to-1 ratio on the NYSE and a 6.29-to-1 ratio on the Nasdaq.The S&P index recorded no new 52-week high and no new low, while the Nasdaq recorded 9 new highs and 62 new lows.