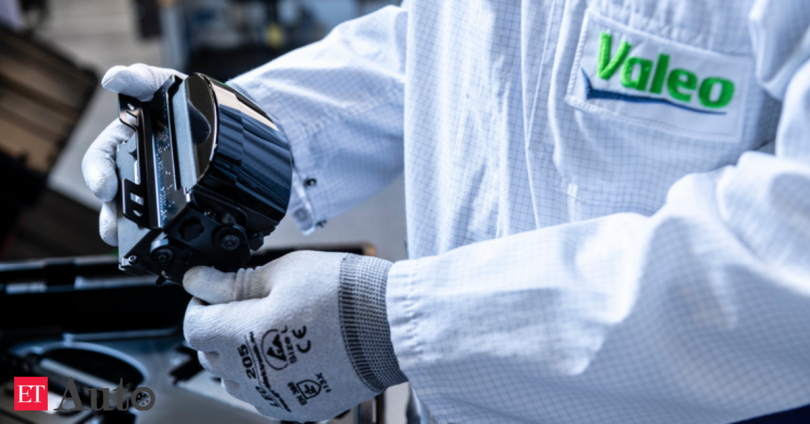 “The context has been difficult,” CEO Christophe Perillat told reporters, referring to microchip shortages that have dogged the automotive sector. However, he added that the chip situation “is improving”.

Additional pressures have come from rising costs in tight supply chains on which auto parts manufacturers rely to produce their components.

IHS Markit, which tracks data and predicts automotive production, this month forecast global production of light vehicles would hit 81 million this year, up from about 77 million in 2021. ($1 = 0.9872 euros)