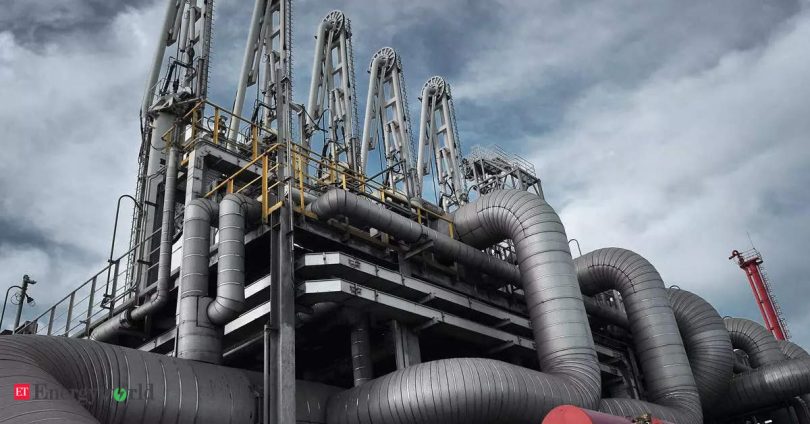 New Delhi: There has been a 43 per cent increase in the value of natural gas which India has imported between April 2021 and September 2022, according to Petroleum Ministry sources.

However at the same time, there has been a decline in the quantity of natural gas imported during the period under review.

In fact, the import bill of petroleum products has increased by 39.6 per cent in the first half of 2022-23 in comparison to 2016-17, primarily due to increase in quantity due to demand growth, price increase in the international market, and exchange rate changes, sources aware of the development said.

To gradually reduce dependency on imports of petroleum products, the government had launched the National Biofuel Policy 2018. This is aimed at boosting availability of biofuels in the country and encourage use of alternative fuels like ethanol, bio-diesel and bio-CNG through ethanol blending as well as bio-diesel blending.