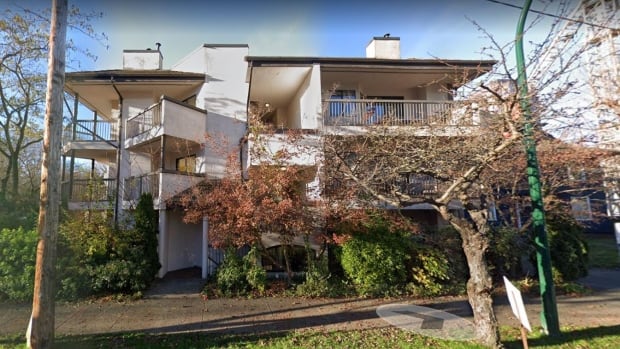 Vancouver’s Plan A Real Estate Services has been fined $10,000 by the Residential Tenancy Branch for requiring tenants to sign lease agreements that it falsely claims aren’t covered by B.C.’s tenancy laws.

In an April 20 notice of administrative penalty, Richard Maddia, acting director of the provincial authority’s Compliance and Enforcement Unit, wrote that Plan A had contravened the Residential Tenancy Act in at least 152 tenancy agreements.

In each of those cases, the company had asked tenants to sign what it calls “Furnished Travel Accommodation Tenancy Agreements” that stated “the Residential Tenancy Act of British Columbia does not apply to the terms of this tenancy agreement or any addendums, changes or additions to these terms.”

But Maddia said landlords can’t simply write their way out of legal responsibilities.

“I am not satisfied that any contract that is presumptively subject to a regulatory scheme can simply include terms purporting to exempt it from the relevant legislation, just because one of the parties finds it is in their interest to do so,” the decision says.

Maddia wrote that he was satisfied “the respondents’ inclusion of standard language that seeks to avoid or disapply the Act on the basis that the tenancies are vacation or travel accommodations, is a contravention … of the Act and of no effect.”

Anoop Majithia, Plan A’s executive director, has been ordered to pay a penalty of $5,000 by June 20 for contravening the act in a way that creates confusion for an “uninformed tenant.” An additional penalty of $5,000 is levied for having multiple contraventions.

Along with that, the decision notes that a penalty of $5,000 per day will be levied if the violation continues.

Plan A has been in the news before, accused of misleading new tenants about the units they were renting. The company has been penalized by the Residential Tenancy Branch (RTB) on at least two occasions for what tenants describe as “bait and switch” manoeuvres with the apartments they were promised.

According to the latest decision penalizing Plan A, the investigation into the company’s rental agreements began in 2018 with a complaint to the Compliance and Enforcement Unit.

The Residential Tenancy Act does not cover vacation or travel rentals, but according to the decision, 152 of the agreements reviewed in the investigation “were not for travel accommodation and were not exempt from the jurisdiction of the Act.”

Despite Plan A’s claims that these accommodations were for travel, Maddia found that each tenant was required to pay a security deposit, set up a B.C. Hydro account and obtain insurance to cover personal property.

In response to the investigation, Majithia submitted exhibits that he claimed proved these agreements were exempt from the law. His lawyer argued that if they were in fact not exempt, it was not the result of a deliberate attempt to contravene the act.

He also argued that if Plan A had broken the law, the penalty should be at the lower end of the range because the violations were not the result of dishonesty, and claimed Majithia did his best “to apply a test that the RTB’s Landlord and Tenant Hotline” had recommended, the decision says.

But the decision notes that while Majithia says he contacted the hotline, he didn’t record the names of any RTB staff he spoke to, and didn’t provide any other specifics about these calls.

The investigation into Plan A was temporarily held up because of a court petition filed by the company.

According to a 2021 B.C. Supreme Court judgment, Mahal had originally recommended administrative penalties against Plan A in 2020 in connection with these 152 agreements.

The problem was a scathing Oct. 28, 2020 letter to the company from Scott McGregor, the RTB’s director of compliance and enforcement, which a judge said suggested he had prejudged the case.

The court prohibited McGregor from making a final decision, and Maddia was contracted as an acting director of the unit for the purposes of rendering a decision.