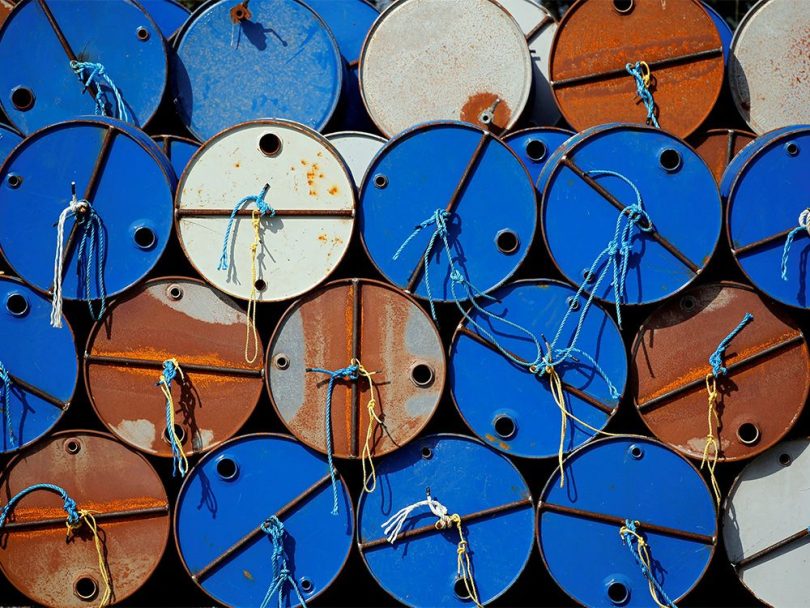 If those backing a windfall tax on the oilpatch want a peek at what it creates — aside from more revenues for governments — Calgary-based Vermilion Energy offers a glimpse: uncertainty.

With a global energy crisis unfolding today, the reverberations have reached Vermilion, a mid-sized petroleum producer that is active in Canada, the United States, Australia and several European countries.

On Thursday, Vermilion reported third-quarter net earnings of $271 million in a period of high energy prices, up from a loss of $147 million a year earlier.

The company also announced it could pay an estimated $250 million to $350 million for 2022 because of the new temporary “windfall tax” being imposed by European Union (EU) countries on profits by oil and gas producers.

In a news release, Vermilion said it doesn’t “believe a windfall tax is an appropriate solution as it will not incentivize new domestic supply, nor reduce consumption, and it may ultimately result in higher natural gas prices in Europe.”

Uncertainty surrounding the new tax led the Canadian company to pause its share buyback program in the fourth quarter so it can fully assess the effect of the levy on its debt targets.

“It’s been an interesting time with the policy in Europe. It’s during this energy crisis, it’s discussions from price caps to windfall taxes on oil and gas companies,” Vermilion president Dion Hatcher said on a conference call.

“Our ask, as we think about the policies in Europe, is really we want stable and predictable policies.”

With energy prices soaring following Russia’s invasion of Ukraine in February, the EU approved a temporary windfall tax in September aimed at fossil fuel companies in the region.

Some details have yet to be ironed out by individual countries and it’s unclear whether the tax will apply retroactively to 2022, prospectively to 2023, or for both years, according to Vermilion.

If it hits both years, the potential cumulative costs are estimated at $650 million to $750 million, based on the current commodity price outlook.

Vermilion’s shares fell almost eight per cent on Thursday to close at $27.25 on the Toronto Stock Exchange, while the overall S&P/TSX Capped Energy Index climbed by 2.5 per cent.

“It’s all about the EU windfall tax,” said analyst Phil Skolnick of Eight Capital. “It’s just a knee-jerk reaction to them saying they’re pausing the (buybacks) and that caught some people off guard.”

Vermilion has a diverse base of international operations, including in France — where it’s the No. 1 domestic oil producer — along with Ireland, Germany and the Netherlands.

About a third of its production of 84,000 barrels of oil equivalent (boe) per day came from outside North America, but it contributed an oversized amount of free cash flow as the company received premium prices for its natural gas and oil in Europe.

Continental gas prices hit all-time highs above $120 per million British thermal units (mmBTU) at Europe’s benchmark futures market in late August. Vermilion estimates the realized price for all of its gas production will average $22 per mmBTU this year, compared with $5 for gas in Alberta.

Calls for a windfall tax have gathered steam in recent months as gasoline prices and energy bills have jumped for consumers, while producers around the world have reported record profits.

During the run-up to the American mid-term elections, President Joe Biden warned last week of a similar windfall tax on the U.S. sector, while saying it’s time oil companies “stop the war profiteering.”

In Canada, the federal government opted not to bring in a windfall tax, but announced plans to introduce a new levy on public companies repurchasing their own shares, beginning in 2024.

“This is a time of unprecedented profits in the oil and gas sector. Right now, that money is almost entirely being handed back to shareholders,” said Keith Stewart of Greenpeace Canada, which is calling for a windfall tax.

The levy on corporate share buybacks, which have grown in popularity across the sector in the past year, amounts to a different form of a windfall tax on the sector, said Ben Brunnen, founder of Verum Consulting.

Governments in Canada are already collecting more royalties and taxes tied to higher oil and gas prices, he noted.

If policy-makers want to see more benefits, they should encourage industry growth rather than create new taxes, said Brunnen, former vice-president of fiscal and economic policy with the Canadian Association of Petroleum Producers.

“Investors have been patient with the oil and gas industry over the past decade or so, struggling to get some good returns. And when those returns finally come, they get penalized,” he said.

“We have the ability and desire to drill more wells in Europe and if ongoing discussions with regulators are productive, we will look to allocate additional capital to the region in 2023,” he said.

Hatcher would also like to see government policies recognize the industry’s contribution to energy security, displacing the need to import supplies.

“Going back to ‘97, we have put meaningful capital at risk to provide secure energy in Europe . . . without the guarantees of return,” he said.