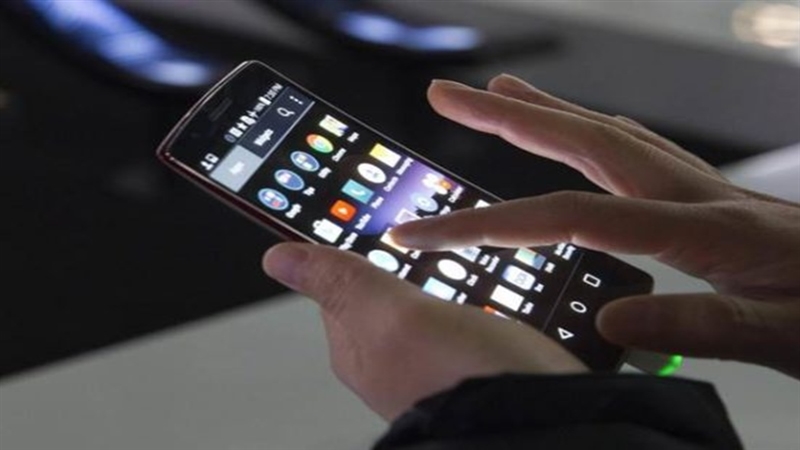 Raipur. The Municipal Corporation has failed to provide various facilities to the people sitting at home through the Peacock Raipur Application. The situation is such that out of the 66 types of services that were claimed to be provided by the people under the pilot project, so far vendors have been able to find only 24 services. Whereas the corporation has not been able to find vendors for other services so far. Those who have registered for this have also not been given work. According to the data, so far 51 people have sought facilities for this. None of these people have been given the facility so far.

Only people from other zones are calling

Since the launch of this plan, most of the phones are coming from other zone areas. Whereas for this, a pilot project has been started to facilitate only the people of Zone-4. At the same time, only four people from Zone-IV have called for services, while the other 47 calls have come from other Zone areas.

Raipur Municipal Corporation Additional Commissioner Abhishek Agarwal said, its process is going on continuously. Vendors who are interested can get registered in it. Vendors are also being contacted for this. Further decision will be taken after review at the end of the pilot project period.