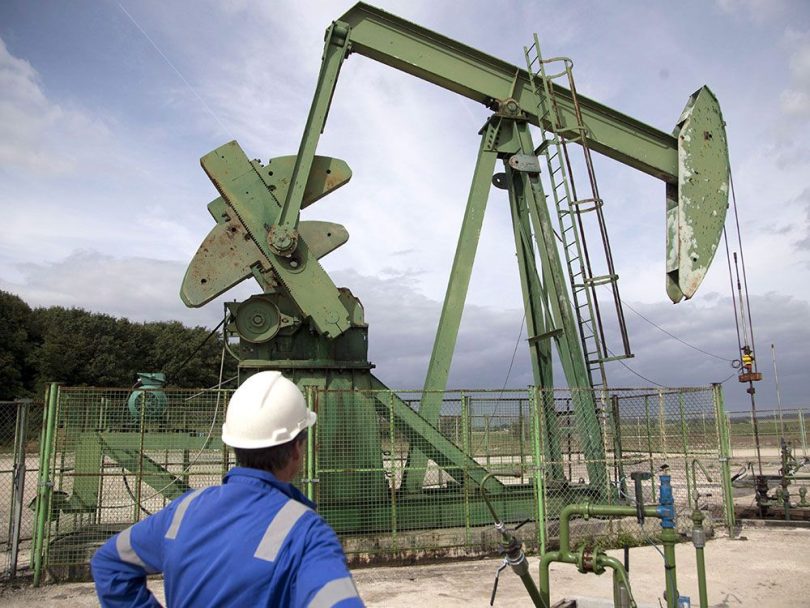 International oil and gas producer Vermilion Energy Inc. says the European windfall tax on fossil fuels will continue to take a bite out of its profits over the next 12 months.

The Calgary-based company’s balance sheet has taken a hit as a wave of governments across Europe and the U.K. have hit energy firms with windfall tax measures, aimed squarely at companies reaping substantial profits from higher oil and gas prices in the wake of Russia’s invasion of Ukraine.

In a bid to raise funds to help European consumers struggling with skyrocketing energy bills, EU member states approved a minimum 33 per cent tax on the 2022 and 2023 surplus profits of eligible oil and gas companies and some power-generation companies last October. In Ireland, where Vermilion has growing interest in offshore gas production, the government has just implemented a 75 per cent levy on the profits of fossil-fuel companies above an average baseline.

Vermilion said it will pay an estimated $250 million in 2022 and $300 million in 2023 in windfall taxes, based on current price estimates for European gas, according to the company’s 2023 budget estimates released Friday.

The company said it was forecasting free cash flow of $800 million in 2023 — a far cry from the $1.8 billion estimate the company had touted previously based on an analyst survey in August.

“We continue to firmly oppose the windfall tax policy due to its inability to address Europe’s challenge of structurally increasing gas supply to better match demand. In fact, the tax encourages the inverse,” said Vermilion’s vice-president and chief financial officer Lars Glemser on a conference call with investors Friday.

Some large multinational oil and gas producers, including Shell PLC and French oil giant TotalEnergies SE, have threatened to withdraw investments in gas production as a result of windfall taxes.

However, Vermilion, considered a small-to-mid-cap Canadian producer, announced a capital budget of $570 million for 2023 —  including a seven per cent increase in spending on the company’s international assets.

“While it may seem counterintuitive given the windfall tax, we are allocating greater proportion of capital to European gas given the constructive long-term outlook for European gas,” chief executive Dion Hatcher said on the conference call, adding that a large portion of the company’s European drilling capital will go to its operations in Germany.

“Although Germany has implemented a windfall tax for 2022 and 2023… they have implemented at the minimum level and are taking a more pragmatic approach to domestic gas development. We continue to have positive dialogue with local and state officials about Vermilion’s ability to contribute to Germany’s energy security.”

The company said the imposition of a windfall tax has meant it will be harder to meet its debt targets over the coming months.

Vermilion also announced production guidance of 87,000 to 91,000 barrels of oil equivalent per day in 2023, coming in below analyst estimates —  in part because of an anticipated delay in the closing of its acquisition of Norwegian firm Equinor Energy’s interest in the Corrib offshore gas project in Ireland. The company said it anticipates the Corrib deal will now close on March 31.

The company also announced Friday that it will raise its base dividend by 25 per cent to 10 cents per share, up from eight cents per share, and will resume its share buyback program — a program which it suspended temporarily last November while it was evaluating the potential impact of European windfall taxes.