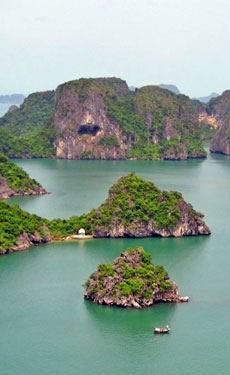 Declining demand, primarily from China, has diminished Vietnam’s cement exports over past months. Vietnam produced 130Mt of cement in 2021, but consumed just 65Mt.