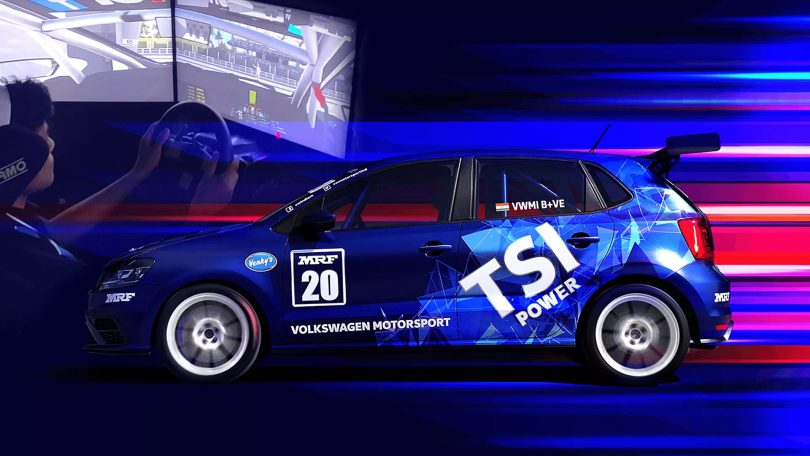 Volkswagen India has announced that its motorsport arm is now sold to Rayo Racing. The German brand has been operating its motorsport division for the last 12 years however, the discontinuation of Vento and Polo no longer served its purpose. Volkswagen has taken this step keeping in mind its rich motorsport legacy and to continue promoting the same, the German marque will be handing over its business to Rayo Racing with effect from 1st January 2023.

Want to learn more about RR Motorsport (Rayo Racing)? We have covered all the details related to it down below.

Rayo Racing is a homegrown and trusted name when it comes to the Indian motorsport world. Owned by Raymond Banajee who is also an eight-time National Racing and Karting Champion, the entity will now be handling all the customer racing programs on behalf of Volkswagen Motorsport India from hereon.

The reason behind shutting the motorsport business was definitely the end of Polo and Vento’s lifecycle. Earlier, the German brand did introduce some exciting series named Polo Cup, Polo one-make championship, Vento ITC, etc to name a few. Will Rayo Racing continue these? Well, only time will tell.

Of course, it is not at all good news for the Indian motorsport world but the amount of trust Volkswagen India has shown in Rayo Racing speak volumes about their relation with Banajee’s Motorsport brand. Sadly, the only demerit that we can conclude from this is the possibility of Taigun based rally car or Virtus GT as Volkswagen is fading as the brand is no more interested in this business.

While addressing the media at the time of this announcement, Piyush Arora, MD and CEO of Skoda Auto Volkswagen India Pvt. Ltd. said, “Volkswagen Motorsport India has made a tremendous mark in the country, and we are proud of the 12 years of contribution that we have made to the motor sporting culture of India. We are going through a transformative phase and therefore are consolidating our strengths for catering to the evolving needs of our customers.”