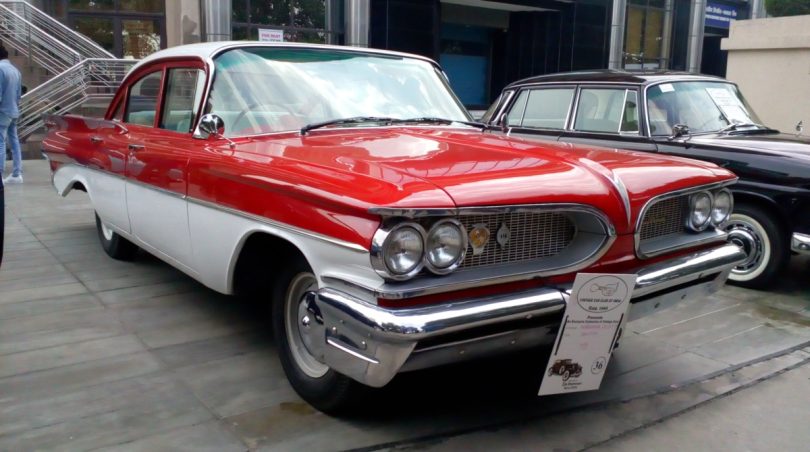 Vintage cars have always held car lovers a mesmeric spell. Cars have come a long way leaving behind the bygone era when they were seen as a status symbol. But to this date, the classic cars become a cynosure of all eyes wherever they are sighted, be it at car shows, wedding functions, birthday parties and other family functions.

A vintage car has to date back from the period between World War I and II, while classic cars must be aged between 30 and 49 years.

Delhi, being the National Capital of India, has the highest number of vintage cars in the entire country followed by Jaipur which is another hub of vintage cars, and an urban centre known for the restoration of vintage cars.

Many motor clubs have been involved in popularising and restoration of vintage cars.

The Heritage Motoring Club of India is a premier institute at the forefront of procuring the classic cars to the next level in the country. Set up on September 10, 2001, the club’s mission is to protect, preserve and develop the rich heritage of vintage and classic automobiles and to encourage sharing of goodwill and fellowship derived from owning or being interested in preserving the heritage of vintage and classic automobiles.

Now, the wait to catch a glimpse of the yesteryear cars is over as the 56th edition of the Statesman Vintage & Classic Car Rally is all set be orgnaised in the National Capital on January 15 and Delhi’s vintage car owners and fans are raring to go all-out to make it a gala event.

The rally in Delhi will be flagged off from the Statesman House on Barakhamba Road in the heart of the National Capital. As scheduled the participating vintage and classic cars will set out for Noida before returning to the National Stadium near India Gate where a prize distribution ceremony will be awaiting them.

The Statesman Vintage & Classic Car Rally is an annual event that takes place in Delhi and Kolkata. It’s one of the oldest, continuously-run events in India and the sub-continent. Commenced in 1964 in Delhi, the rally was taken to Kolkata in 1968.

Major attractions of the event are assembly of vintage and classic cars followed by a drive through the city where cars are assessed for originality and performance on the road section, display of period and fancy dress, grand parade and live music.

Owners of the cars eagerly look forward to the rally as it gives them a unique opportunity to drive their well-maintained machines on contemporary roads. Prominent politicians, military and police personnel and civil servants have graced the car rallies both in New Delhi and Kolkata from time to time.

On March 6 last year, owing to Covid restrictions, The Statesman held a vintage car ‘display’ instead of a full-fledged car rally. The display, which featured a bevy of automobile beauties, was inaugurated by none other than Chief of the Air Staff, Air Chief Marshal VR Chaudhari, who was accompanied by his wife.