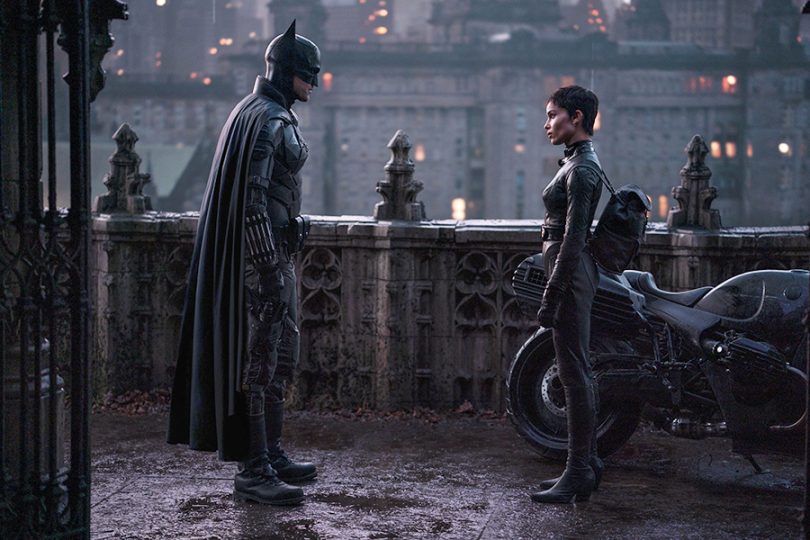 With the country returning to normal post-pandemic activities, consumer demand for Warner Bros. movies and TV shows on digital and packaged media formats has apparently subsided.

“Home entertainment across theatrical and television product was down due to strong COVID-induced demand in the prior-year quarter,” read the fiscal release, which did not elaborate or disclose actual numbers.

Indeed, in the second-quarter of 2021, pandemic-spurred demand for video games and movies on DVD, Blu-ray Disc, 4K UHD Blu-ray and digital contributed to a 15% increase in revenue to $405 million, from $351 million during the previous-year period in 2020.

The media company said video games were a strong fiscal contributor in the Q2 2022 with the release of LEGO Star Wars — The Skywalker Saga. TV licensing revenue declined due to lower TV production revenue, partially offset by the timing of new series availabilities for distribution. Theatrical performance was unfavorably impacted by the timing of releases.