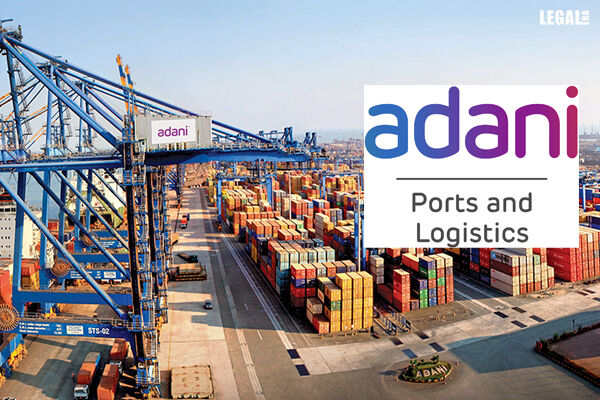 KOLKATA : The West Bengal Government is likely to award Tajpur Greenfield Port Project to Adani Ports and Special Economic Zones (APSEZ), India’s largest port operator, after the Supreme Court on Monday (Sep 5) ruling that the Adani Group’s disqualification from the Visakhapatnam Port project cannot be treated as an “ineligibility” that bars it from bidding for other port projects.

A bench of Justices M.R. Shah and Krishna Murari upheld an earlier order of the Andhra Pradesh High Court that the termination of a concession agreement between Adani and the Visakhapatnam Port Trust (VPT) will not act as a disqualification for APSEZ from participating in future tenders floated by public bodies.

The termination of the contract by VPT had a cascading effect on APSEZ. Jawaharlal Nehru Port Authority (JNPA) of Mumbai disqualified Adani from a global tender to operate and maintain a container terminal in Navi Mumbai.