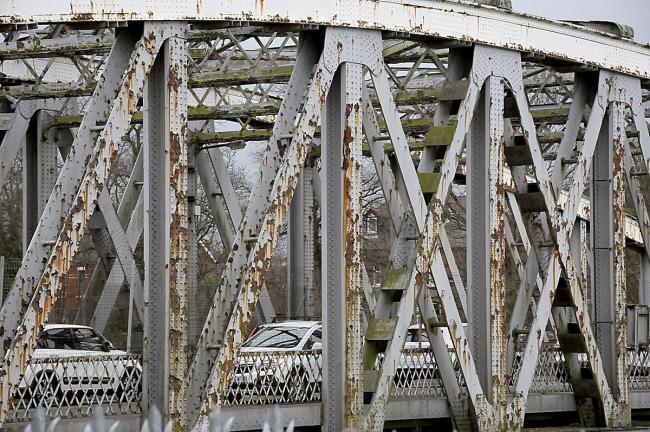 WARRINGTON Borough Council has said that ‘it is not fair’ for the town’s residents to foot the bill for the closure of Stockton Heath Swing Bridge.

This comes after The Manchester Chip Canal Company (MSCC), which is owned by Peel Ports, revealed the upcoming refurbishment that was due to begin in April has been put on hold.

The firm said that this is due to WBC’s recent refusal of its Temporary Traffic Regulation Order, which MSCC says would allow for the work to be carried out sagely.

MSCC also say the responsibility for the elements of mitigation costs ‘which rely firmly with WBC’ remain without funding.

Expected to run into several hundreds of thousands of pounds, the mitigation bill would included extra bus services for pedestrians who would no longer be able to cross the canal to compensation for business who would be hit by the closure.

A spokesperson for Peel Ports said: We are regretful that the planned works have been delayed and remain committed to engaging with the council to find a viable solution.

“We aim to deliver the works required while minimising disruption as much as possible for the local area. From the offset, it was made clear that contractors could only complete the work if the nine-month road closure was agreed upon, for safety reasons. No contractor has been willing to take on this work without the closure.

“Whilst disappointed, we remain hopeful of finding a solution that will work for all involved.”

But WBC has responded to these claims and said that ‘it is not fair’ that the public and businesses should be inconvenienced, nor for the local taxpayer to be expected to foot the bill.