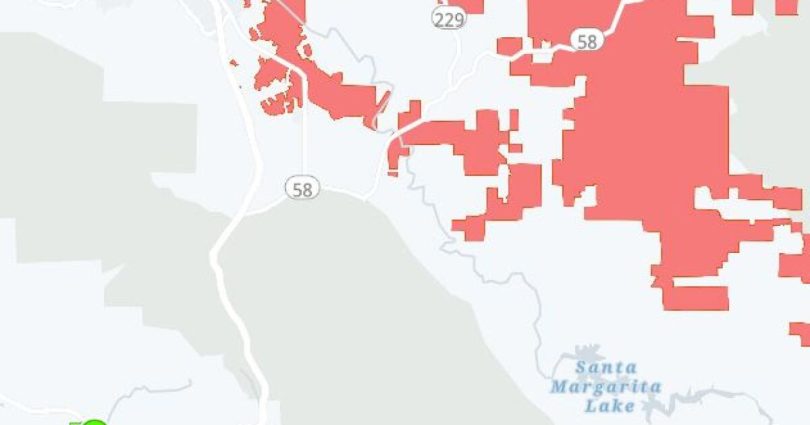 UPDATE (3:40 a.m.) – While power has been restored to a large portion of Atascadero, outages are still impacting PG&E customers in San Luis Obispo and Santa Barbara counties as well as throughout the state of California.

PG&E says in San Luis Obispo alone, more than 40 outages had been reported by 12:14 a.m. One of the outages is also impacting KSBY.

PG&E says crews were only able to respond to emergency calls due to the weather conditions, adding that they expected additional outages into the morning due to the storm and more weather-related damage to PG&E lines.

The largest was in the Atascadero area where power went out to nearly 5,300 customers just before 7 p.m.

PG&E says weather is believed to be the cause of the outage.

Weather was also being blamed for that outage.

Restoration times for both areas have not been announced.