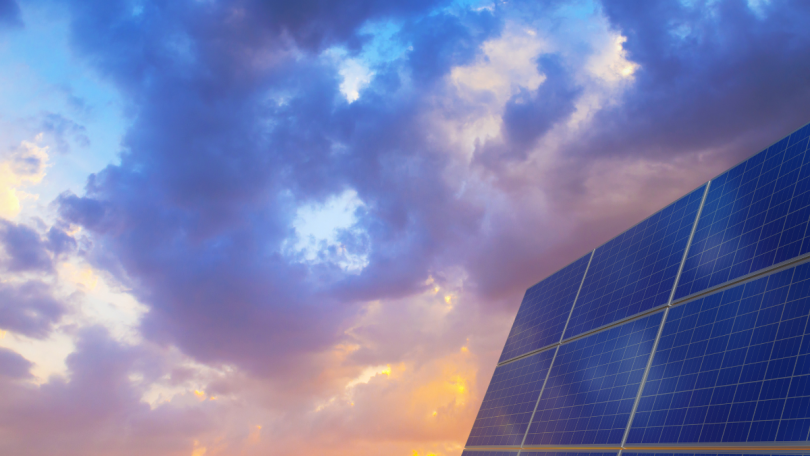 Seven bidders have submitted proposals to Bahrain’s EWA, Ministry of Electricity and Water Affairs for the 72-megawatt, multi-site, grid-tied solar PV project. The project is being procured under the BOOM or Build-Own-Operate-Maintain basis for a duration of 20 years. It comprises ground-mounted, rooftop, car park solar power systems as well as EV charging stations at the University of Bahrain, Bahrain International Circuit, Al Dana Amphitheatre, and Bahrain Tourism and Exhibitions Authority. According to a notice from the Bahrain Tender Board, five proposals were accepted and two were withdrawn.

The mega-plant of NEOM Green Hydrogen Company will combine up to 4GW of solar as well as wind energy to make up to 1.2 Million tonnes of green ammonia. This will translate to up to 600 tonnes each day of carbon-free hydrogen. Soon, the production of green hydrogen at Saudi Arabia’s NEOM will begin. This comes after the signing of facility agreements by NEOM Green Hydrogen Company with local, regional, and international banks. Also, a commitment letter was executed with SIDF, Saudi Industrial Development Fund. SIDF and the National Infrastructure Fund (NIF) were significant participants in financing the largest green hydrogen production plant in the world, located in NEOM.

HE Saeed Mohammed Al Tayer, MD & CEO of Dubai Electricity and Water Authority (DEWA), has announced that the production capacity of clean energy in Dubai has reached 2,027 megawatts (MW) using photovoltaic solar power (PV) and concentrated solar power (CSP). This is about 14% of Dubai’s total power production capacity of 14,517 MW. The announcement was made during Al Tayer’s visit to the Mohammed bin Rashid Al Maktoum Solar Park, which DEWA is implementing. This is the largest single-site solar park in the world using the Independent Power Producer (IPP) model. It will have a production capacity of 5,000 MW by 2030, using photovoltaic solar panels and CSP technologies.

Dubai Electricity and Water Authority (DEWA), announced that Phase 4 of the 950-megawatt capacity of Mohammed bin Rashid Al Maktoum Solar Park was 92% complete. In a press release, the DFM-listed utility stated that 417MW of Phase 4 was connected to the grid. This includes 217MW of photovoltaic solar panels and 200MW from parabolic basins. Shanghai Electric, the EPC contractor for the project, announced in November 2022 that Trough Unit 1 at the CSP facility had started supplying electricity to its grid. Phase 4, which is being built under the Independent Power Producer model requires three hybrid technologies. 600MW comes from a parabolic basin complex with three units each of 200MW, 100MW from the world’s tallest solar tower at 262.44 meters (based on Molten Salt technology), 250MW comes from photovoltaic panels. This project will be the largest in terms of thermal storage, with a duration of 15 hours.

Uniper Is Working With Masdar For A Green Hydrogen Project

German utility, Uniper confirms that it is working on a green hydrogen project with Masdar, a clean energy company in UAE. Germany’s focus has been sharpened on supply security and the use of green hydrogen made using renewable energy compatible with European Union climate goals. It anticipates that it will need to import to supplement its domestic production. Uniper, a Duesseldorf-based company, said that it is involved in large-scale hydrogen projects throughout the Middle East with the aim of exporting hydrogen to Europe.

Dubai Chamber of Commerce, one of the three chambers operating under Dubai Chambers, has launched the Solar & Renewable Energy Business Group. Gearing up for COP28, the business group will drive the uptake of renewable energy amongst businesses and the private sector in Dubai. The Chamber of Commerce plans to increase the number of economic sectors and activities represented by business groups to 100 by March 2023. With renewable energy at the forefront of the government agenda, the chamber’s establishment of the new Solar & Renewable Energy Business Group is a significant step in supporting the UAE as it prepares to host the COP28 Conference in 2023.