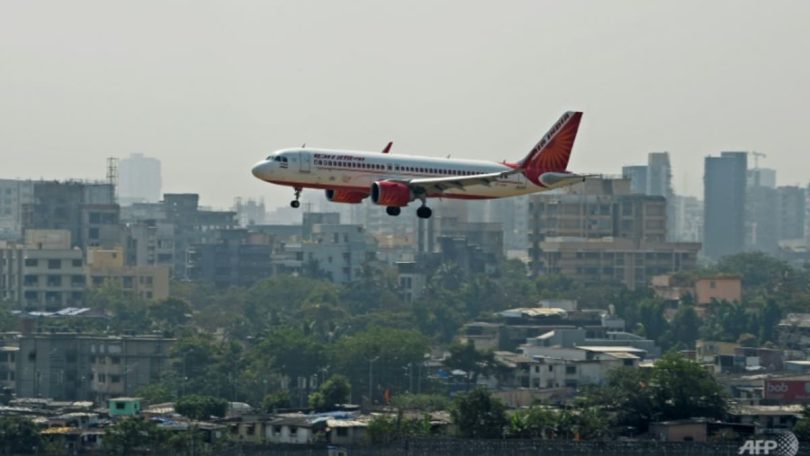 NEW DELHI: US banking giant Wells Fargo on Friday (Jan 6) sacked a top Indian executive now being pursued by police for allegedly urinating on a fellow passenger aboard an Air India flight.

Shankar Mishra, who local media reports said was the vice-president of the bank’s India operations, was terminated after a 72-year-old woman wrote to Air India’s management to complain about the November incident.

“Wells Fargo holds employees to the highest standards of professional and personal behavior and we find these allegations deeply disturbing,” the company said in a statement.

“This individual has been terminated from Wells Fargo,” it added, without naming Mishra or specifying his position.

The bank said they were “cooperating with law enforcement and ask that any additional inquiries be directed to them”.

Mishra, who was reportedly drunk during the journey from New York to New Delhi on Nov 26, has been on the run from authorities after the airline lodged a criminal complaint.

Police in Delhi said the accused was still at large and that they had been in contact with his family.

But in a statement released by his lawyers and reported by local media, Mishra said that he had already settled the matter by compensating the woman at the time of the incident.

“The WhatsApp messages between the accused and the lady clearly show that the accused had got the clothes and bags cleaned on Nov 28 and the same were delivered on Nov 30,” the statement read, according to India Today.

Air India, recently bought by the sprawling conglomerate Tata Group after decades under state control, has faced a torrent of criticism for its handling of the woman’s complaint.

India’s aviation regulator has admonished Air India’s management for not reporting the incident.

“The conduct of the concerned airline appears to be unprofessional and has led to a systemic failure,” the Directorate General of Civil Aviation said in a statement.