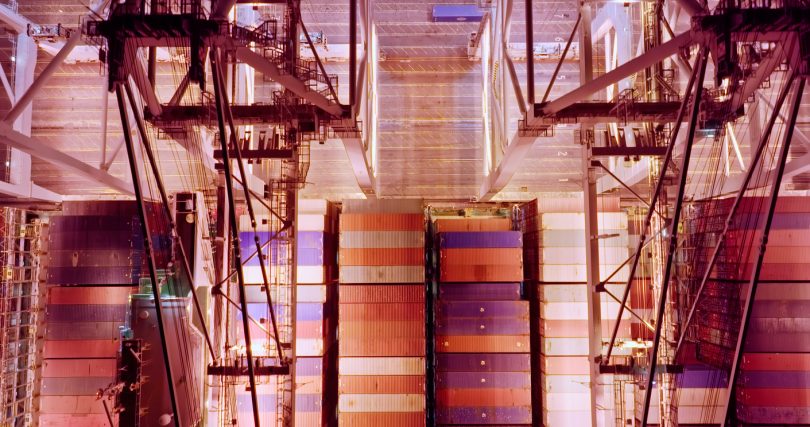 Alan Murphy, CEO, Sea-Intelligence highlighted how this “shows that the carriers are starting to clear out laden export backlog a little more.

Reassuring signs are ahead on congestion as the two-year stretch of a containership backup at the Port of Los Angeles and Port of Long Beach has officially ended.

The Marine Exchange of Southern California (MX), the non-profit data reportage organisation based at the San Pedro Bay, made the announcement on 22 November.