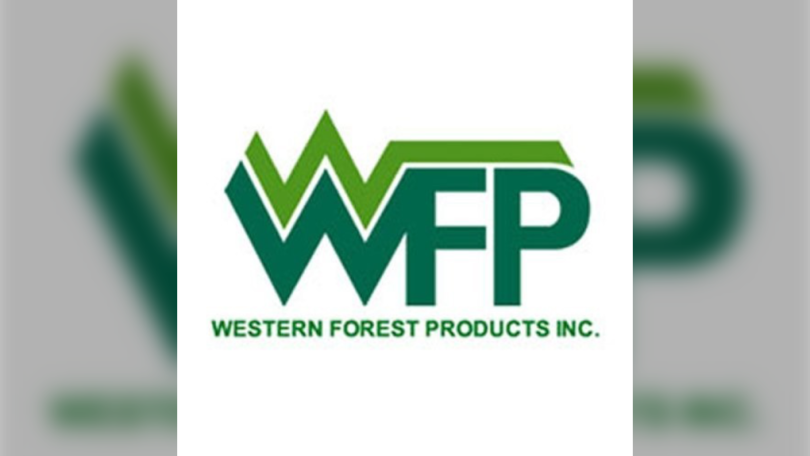 Operations at a Western Forest Products sawmill in Port Alberni, B.C., have been temporarily curtailed, a move that’s expected to affect roughly 90 employees.


Work at the Alberni Pacific Division Sawmill has been curtailed since mid-October, and there’s no set date for when it may restart.


“We will continue to monitor markets and log availability to determine when we can resume operations,” said Western Forest Products in a statement Monday.


The company says it’s working with staff at the Port Alberni mill to try to place them at other WFP locations while the curtailment is in effect.


The statement comes just weeks after an indefinite curtailment was announced at a paper and pulp mill in Crofton, B.C.


The curtailment is set to begin in December and affect at least 150 employees who work in the mill’s paper division.


About two weeks after the upcoming curtailment was announced, more than 400 unionized workers at the mill voted in favour of potential strike action.


The workers, with the Public and Private Workers of Canada union Local 2 (PPWC Local 2) said they were seeking fair wages that were aligned with other unionized mill workers in other parts of B.C.


In a release on Oct. 21, Paper Excellence said negotiations had “hit an impasse” with the union and that PPWC Local 2 refused a request for mediation.


“Paper Excellence hopes for a speedy return to discussions and the restart of the Crofton facility,” said the company at the time.


CTV News has reached out to Paper Excellence and PPWC Local 2 for updates on negotiations.