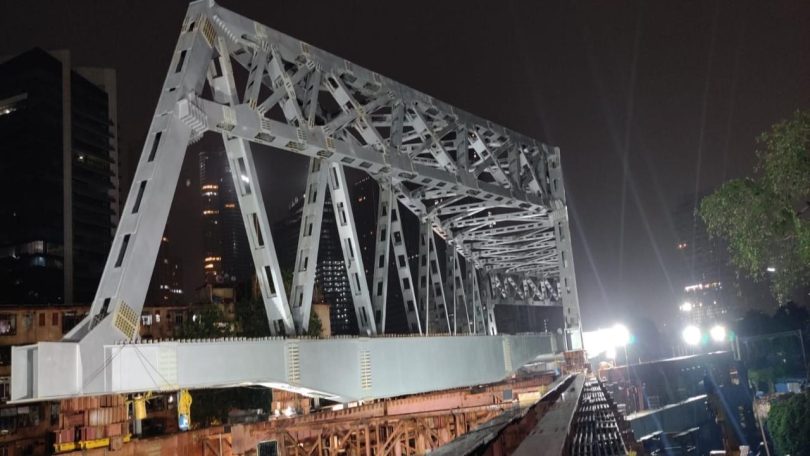 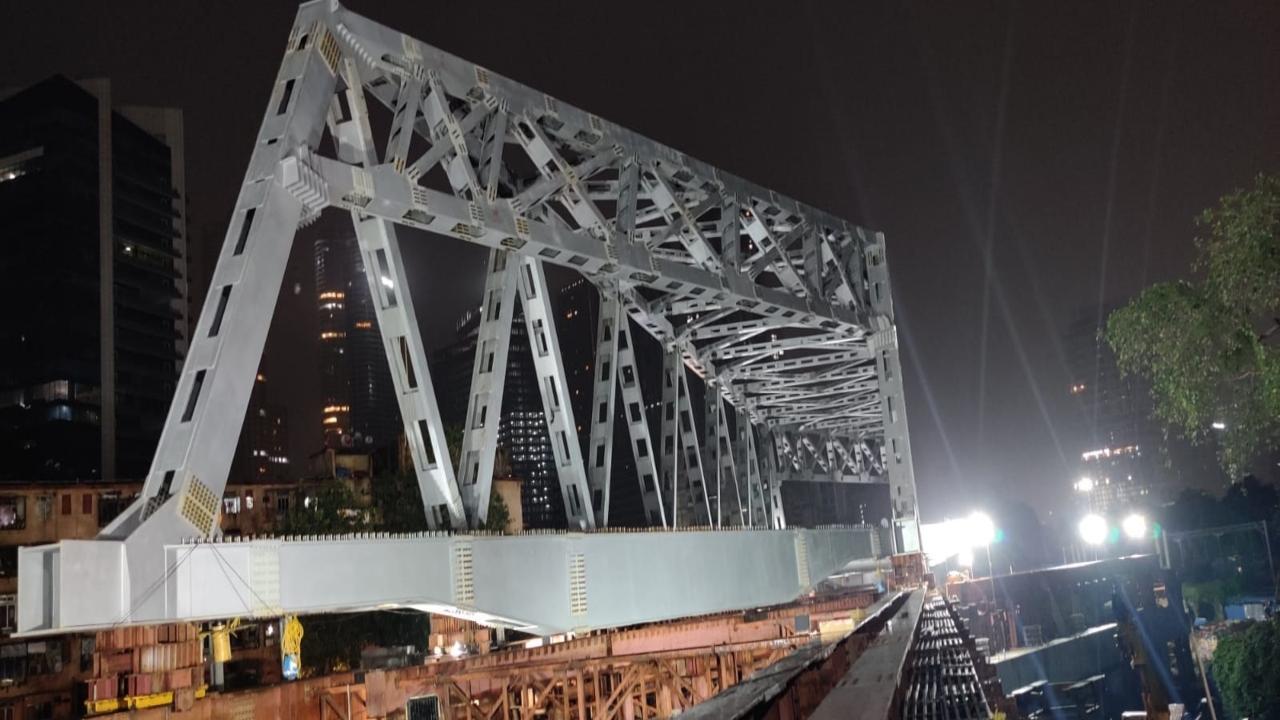 Western Railway has launched the first Delisle ROB girder at Lower Parel, which is one of the longest 90 mts, heaviest (1045 MT) with single-span 65-degree skew girder.

This is the first of the two girders to be launched at the same location.

Unique things involve in this ROB are as follows:

1)    Launching of the girder with a skew angle of 65 degrees.
2)    Introduction of synchronized displacement controlled strand jacks for the first time on WR.