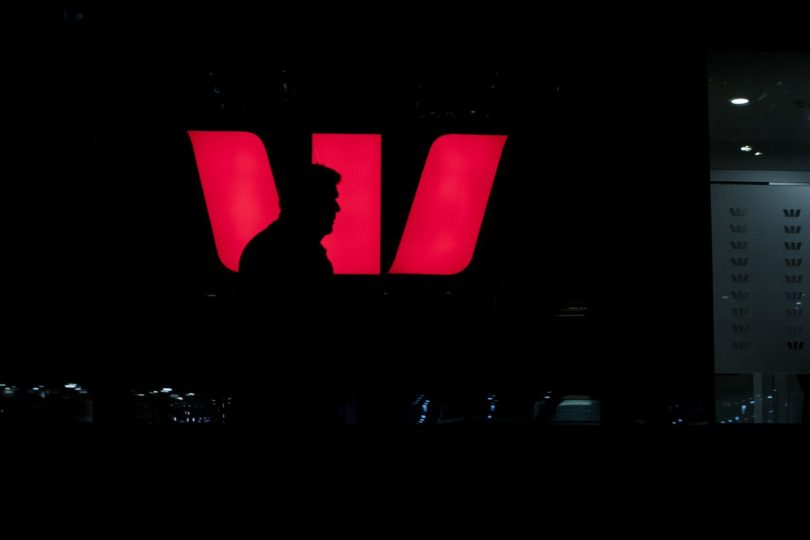 Westpac Banking Corp. will slash oil and gas as well as cement industry lending by 2030 as it joins an initiative to reduce emissions.

Australia’s third-largest lender will aim for a 23% reduction in scope one, two and three emissions by 2030 from firms involved in oil and gas exploration, extraction or drilling, Westpac told investors on Wednesday. It will also curtail lending to cement production firms, the bank said, adding to an earlier move to stop dealing with companies with more than 5% of their revenue coming directly from thermal coal mining by the same year.