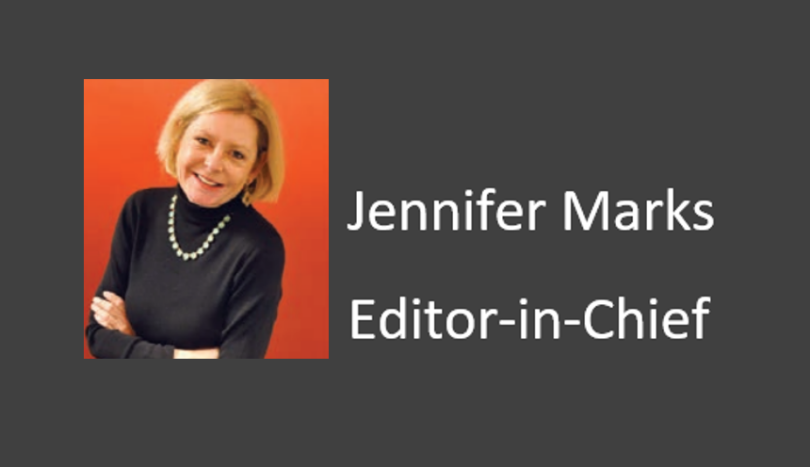 More suppliers have opened showroom spaces or will be meeting with accounts in temporary lodgings. Vendors seems pretty happy with their roster of appointments, although there are a few no-shows, as always.

The irony is that while the home business was exploding in the second half of 2020 and throughout most of 2021, “market week” consisted of a protracted series of Zoom calls and mailed samples. Now that a goodly portion of the market players will be reconvening in New York, the soft home business is once again facing some steep challenges.

For starters, the global cotton shortfall that lies ahead of us will probably make the “cotton crisis” of 2010 look like child’s play. Drought is sweeping across 66% of U.S. cotton-producing regions, and the U.S. Agricultural Department (USDA) recently predicted that this country will see its lowest cotton harvest since 1868 – a time when the U.S. produced one-fifth the amount of cotton it normally grows today.

To pile misery atop misery, the horrific flooding in Pakistan could potentially wipe out 46% of that country’s cotton crops.

Then there’s the consumer pivot away from discretionary goods – and the resulting glut of home merchandise in the system. That’s putting a crunch on open-to-buy, and some of the bigger players don’t expect to have excess inventory flushed out until the end of this year or early next year.

Speaking of consumers, the expected tsunami of trade-down shoppers hasn’t quite materialized, or at least not to the benefit of home furnishings. The dollar store/ extreme value chains have reported some trade-down traffic, but almost entirely focused on food and consumables. Mid-market retailers say they’re not seeing a noticeable uptick in trade-down visitors, at least as of early in the third quarter. And higher-end home furnishings retailers – think Bloomingdale’s, Pottery Barn brands, etc. – say their customers are still spending.

Another key topic during market week will certainly be the trouble at Bed Bath & Beyond, which recently secured more than $500 million in new financing, then laid off 20% of its employees and began closing 150 of its more than 700 BBB stores. Whether you sell to Bed Bath or not, the industry does not want to see a business that does $2.8 billion in home textiles evaporate.

What to do in circumstances such as these? Party! A handful of suppliers are hosting get-togethers for market – and so are we. HTT and HFPA are teaming up for a party on Tuesday, Sept. 20 at The Harvard Club of New York that will raise funds for the HFPA’s scholarship fund and celebrate HTT’s 2022 Trailblazers and Titans honorees: Lowe’s, At Home, 1888 Mills and Triangle Home Fashions.

Despite all the madness, there is a genuine sense of excitement about having a real New York market week again. Whatever the “new normal” for market weeks is going to look like, we’re about to get a taste of it.