Greater Noida (Uttar Pradesh) [India], January 11 (ANI): The Auto Expo has been one of the greatest biennial spectacles of the automobile industry in India. Since its inaugural showcase in 1986, the spectacular automobile event has been held 16 times to date, with each year proving to be a milestone in terms of vehicular diversity and improvements in automobile technology.

However, in recent years, the automobile showcase has acquired additional significance. It has seen a number of celebrities coming over to the Auto Expo venue to grace the event and attract even greater audience to the show than it already received over the years. Let us take a look at some of the celebrities who made memorable appearances at the bedazzling automobile showcase. 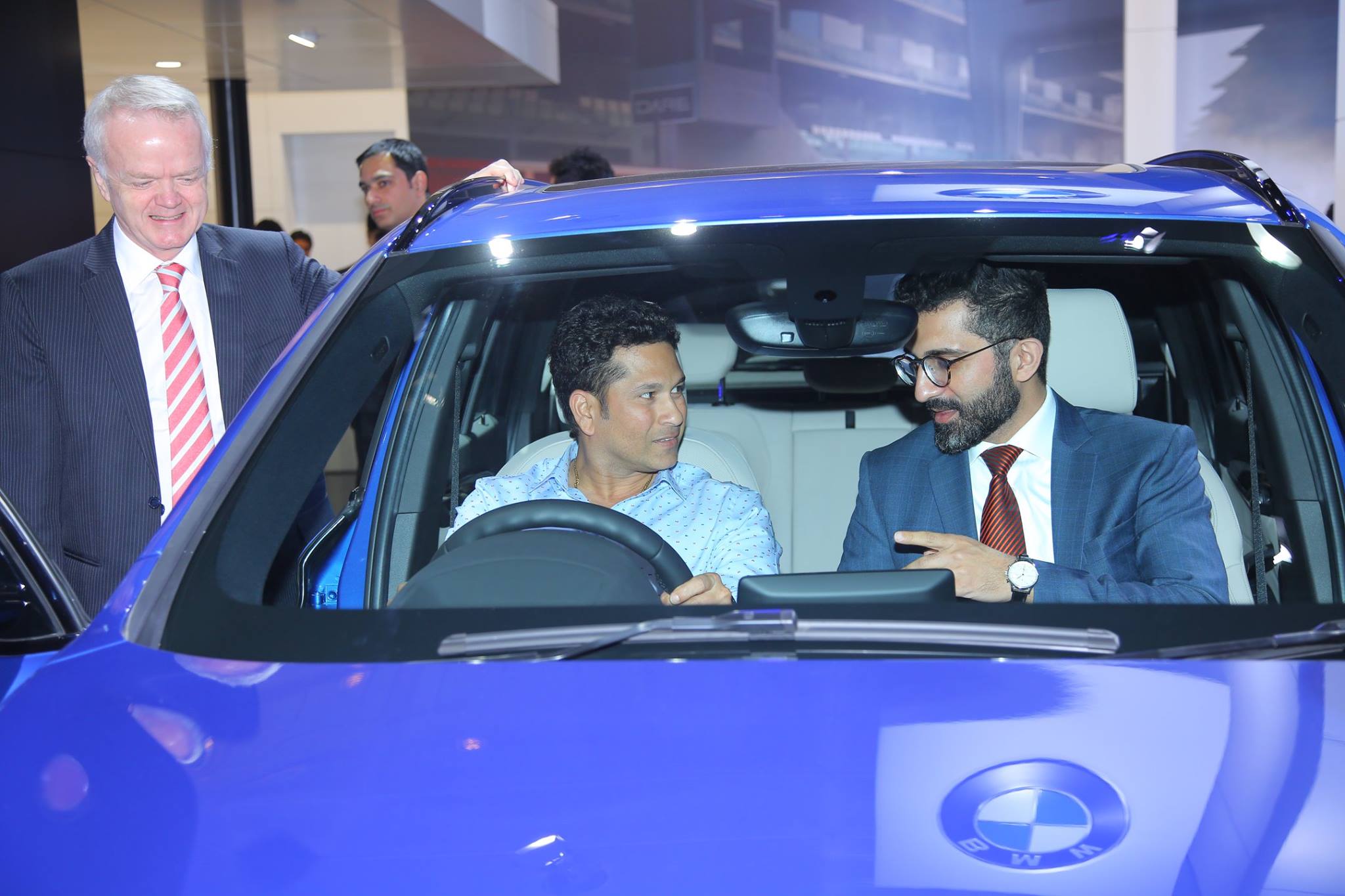 The ‘God of Cricket’ reached the Auto Expo in its 13th edition which took place in 2016. Sachin looked simple yet suave in his blue shirt with dark blue denims as he got clicked with luxury cars and was greeted by a sea of fans on his way to the car pavilion. He even signed miniature cars for fans. 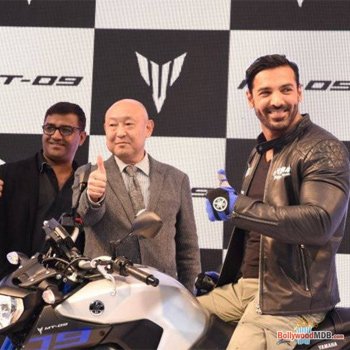 Bollywood hunk John Abraham, who is known to have a love for bikes, was also seen posing with one with the shutterbugs at the 2016 Auto Expo – The Motor Show. Dressed in a black jacket with matching shirt and khaki pants, the actor looked nothing short of dapper at the biennial event. 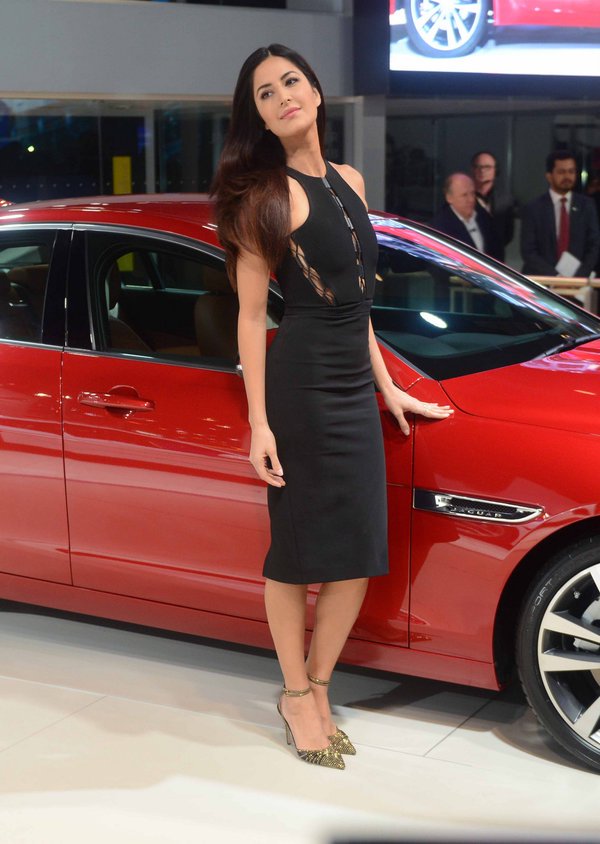 The ‘Phone Bhoot’ actress looked stunning in her black bodycon dress paired with glittery gold shoes as she posed for the lens surrounded by equally glamorous-looking automobiles. 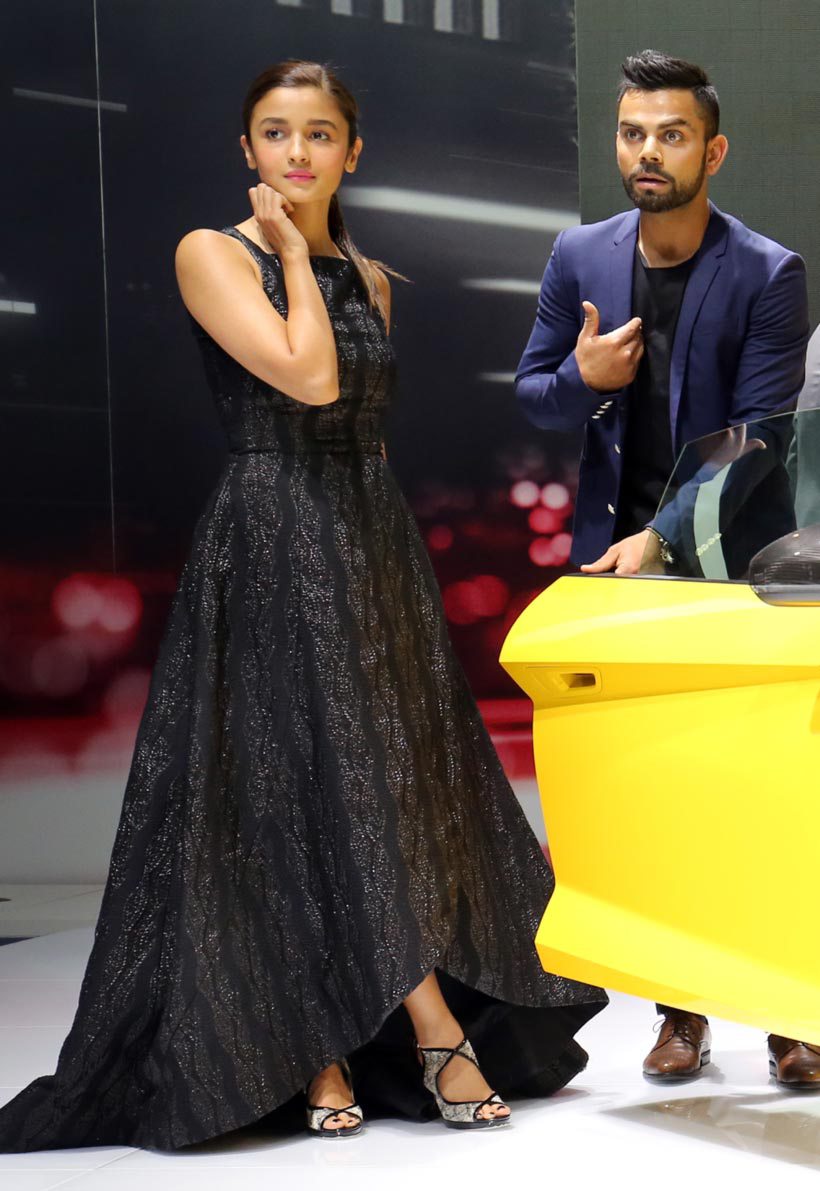 The ‘Gangubai Kathiawadi’ actor made a joint appearance with the former captain of the Indian national cricket team. Alia delighted everyone with her earthy and sparkling black gown paired with glimmering white heels. While Kohli was seen clad in a blue blazer along with a black shirt and brown shoes for a dapper look. 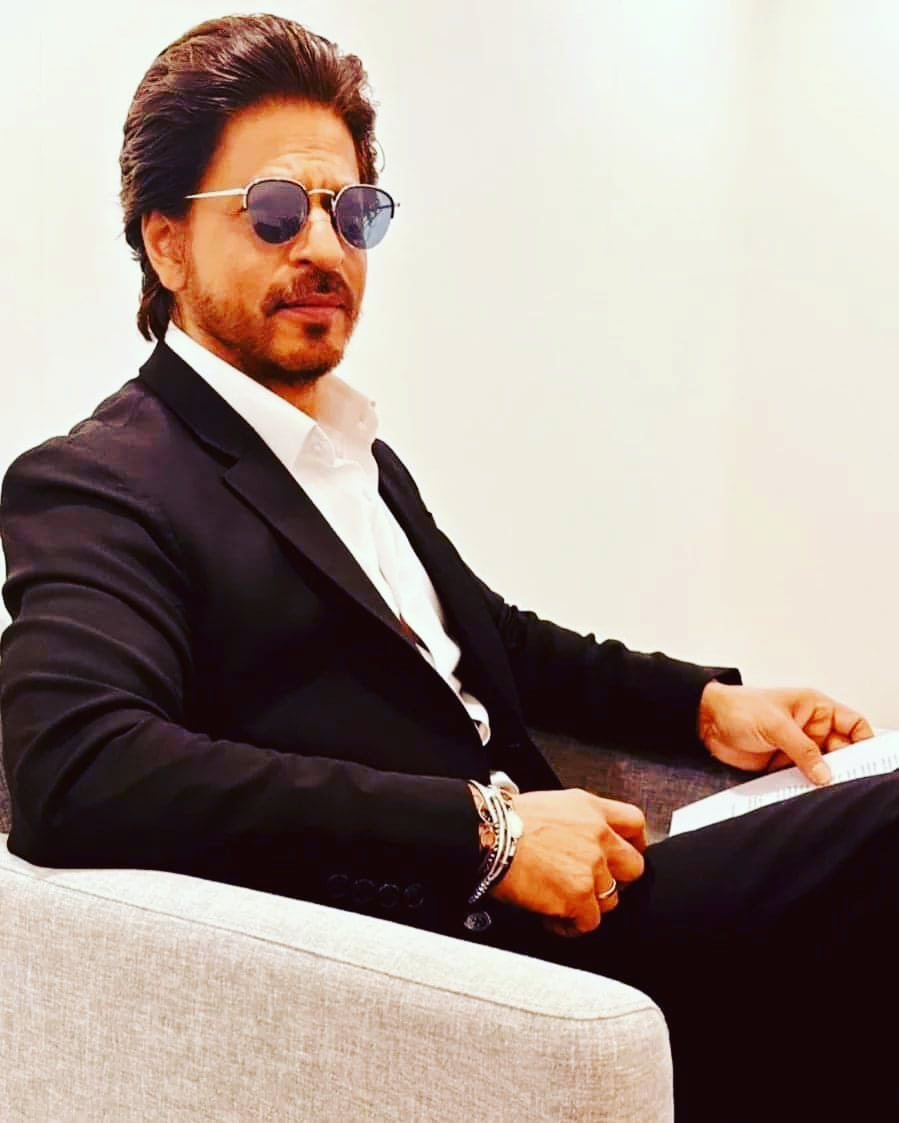 Bollywood’s ‘King Khan’ was a delight at the latest edition of the Auto Expo, as he appeared in a classy black-and-white suit with black shades. The ‘Pathaan’ actor did his signature pose in front of cars, eliciting a roar from the audience and even sang a little bit of the song ‘Tujhe Dekha To Ye Jaana Sanam’ from his 1995 blockbuster ‘Dilwale Dulhania Le Jayenge’. (ANI)

This report is auto-generated from ANI news service. ThePrint holds no responsibility for its content.